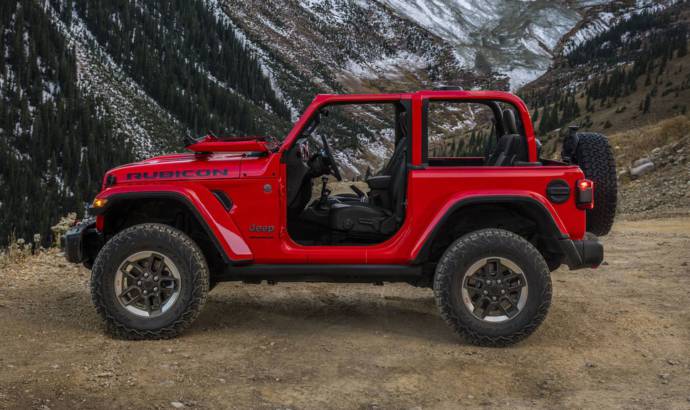 Also, the 2018 Jeep Wrangler will continue to be sold with two door, four doors, hard-top or soft-top and it will have an evolutionary design.

For now, the guys from Jeep didn’t offered any details about the engine line-up but they have mention that there will be "advanced fuel-efficient powertrains". According to some rumors we will see a turbocharged four-cylinder engine, a turbodiesel one and even a hybrid version. Same voices told us that we might see an updated version of the 3.6 liter V6 unit used in current generation. The four-wheel drive system will be a part of the new car.

With all the details about the new generation 2018 Jeep Wrangler we will come on November 29. 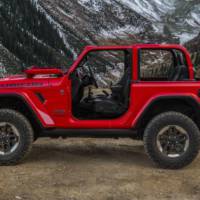 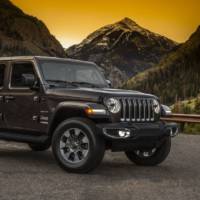 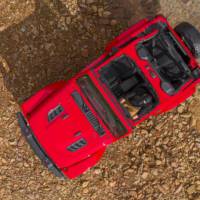 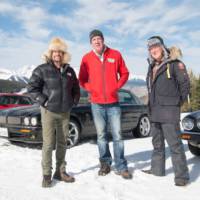 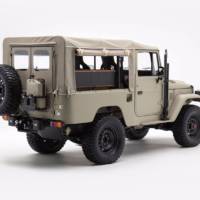