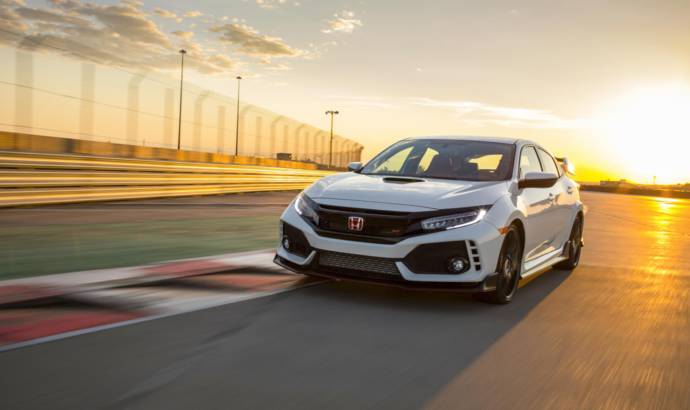 2018 Honda Civic Type R launched in the US

Honda understood it has to offer its performance on all markets, and US has an impressive potential when it comes to hot hatches. So it will sell the new generation Honda Civic Type R also across the Ocean.

The first-ever Type R-badged Honda sold in the U.S. goes on sale starting in one comprehensively-equipped Touring trim with a price of $33,900.

Speed is scrubbed by 13.8-inch cross-drilled rotors clamped by 4-piston Brembo aluminum calipers in front and 12.0-inch rotors with single-piston calipers in the rear.

Like the rest of the Civic family, the new Civic Type R has a new generation of technologies. Type R standard features include a 7-inch capacitive touchscreen Display Audio interface with Android operating system, with a unique red graphic theme.

Matching the aggressive spirit of the Type R is a standard 540-watt 12-speaker audio system. The system enables simplified smartphone connectivity with a single cable connection and is compatible with the Apple CarPlay and Android Auto platforms. Featuring standard Pandora compatibility, streaming Bluetooth audio and many other content choices, including SiriusXM, the Civic Type R offers a rich selection of audio and connectivity choices. The Honda Satellite-Linked Navigation System with Voice Recognition and Honda HD Digital Traffic is standard equipment on the Civic Type R. 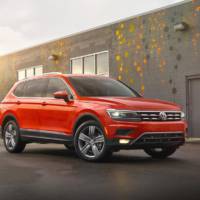 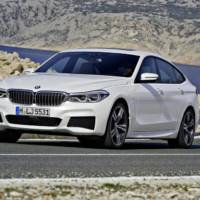 Volkswagen Taigo is another SUV
0
71