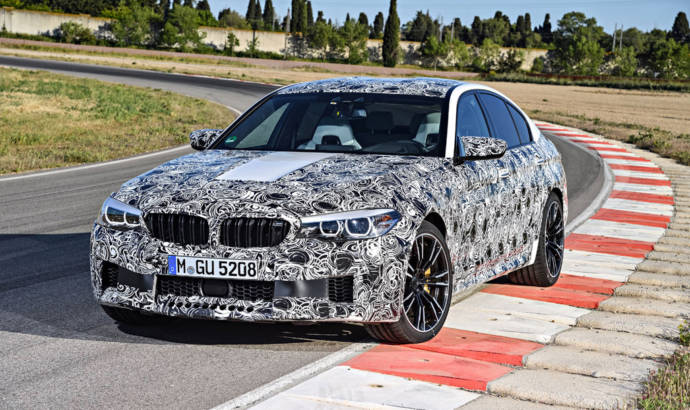 Waiting for the new generation BMW M5 might be difficult. BMW knows this and tries to ease our wait with some official info on the car. According to the recent press release, the sixth generation of the sporty machine will be launched in 2017 complete with the M xDrive system.

The driver can choose from five different configurations based on combinations of the DSC modes (DSC on, MDM, DSC off) and M xDrive modes (4WD, 4WD Sport, 2WD).

The configurations allow the drive system’s characteristics to be tailored to both the driver’s personal preferences and the nature of the journey. Purists can opt for classical rear-wheel drive by completely deactivating the all-wheel-drive system.

The driver has the usual choice of three shift programs, as well as the option of changing gear manually using shift paddles on the steering wheel and even performing sporty multiple downshifts. The eight-speed M Steptronic forms part of the new package.

Lurking under the bonnet of the new BMW M5 is the latest version of the 4.4â€‘litre V8 engine featuring M TwinPower Turbo technology. No info about the power but we found out it will need 10.5 liters/100 km.

A short press of the DSC button in the centre console activates M Dynamic Mode (MDM) and a long press engages DSC off mode. When DSC off mode is activated, the M xDrive settings menu appears in the Control Display at the same time. Plus, it is now possible to select 4WD, 4WD Sport or 2WD mode using either the iDrive Controller or the touchscreen function. The mode activated is displayed in the instrument cluster and can also be saved as part of an M Drive set-up. 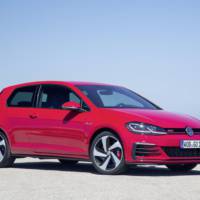 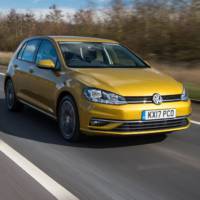