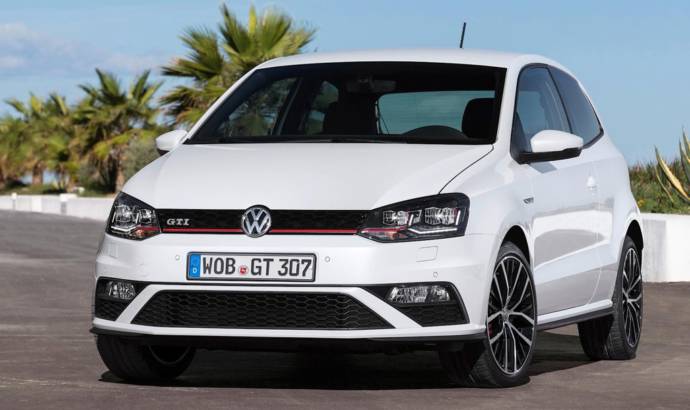 Later this year, Volkswagen will unveil the new Polo. The model will be an evolution of the current generation and it will feature a lot of new tech. But we are also interested in the GTI version. According to Volkswagen, the new 2017 Polo GTI will ditch the 1.8 TSI engine and will come with the 2.0 liter unit that can be found on the seventh generation Golf.

As a result we are talking about a power increase. The current Polo GTI can run from stand still to 100 km/h in 6.7 seconds, but after the upgrade it will do the same run in about six seconds.

The new generation Volkswagen Polo GTI will continue to use the MQB architecture and will also be offered with the XDS electronic limited slip differential and with adaptive dampers control. Thanks to this info, we are pretty sure that SEAT will soon come with a Cupra version of the new Ibiza which will also use the 2.0 TSI unit. The new generation Volkswagen Polo will be showcased during the 2017 Frankfurt Motor Show, the event which will kick off in September. 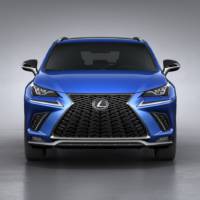 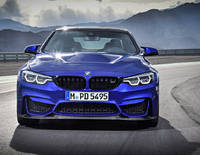