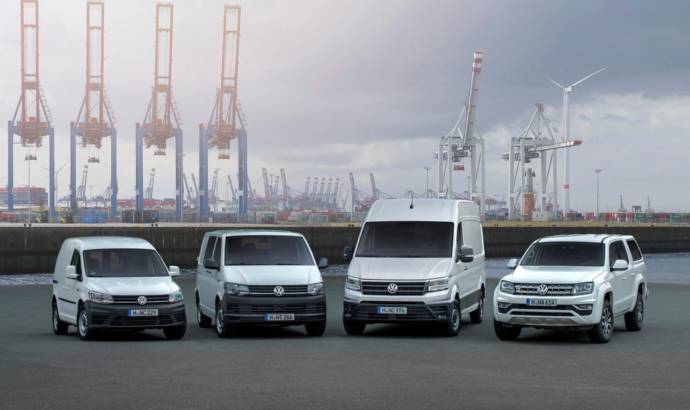 Even if they are not as popular as Ford and Renault utility vehicles, Volkswagen’s are also a major part of the European market. In the first seven months of the year, Volkswagen Commercial Vehicles delivered 286,800 vehicles from the T, Caddy, Crafter and Amarok series to customers all around the world. This represents an increase of 5.3 per cent compared with the same period last year.

In Eastern Europe, 22,400 vehicles of the brand were delivered to customers. This corresponds to an increase of 17.6 per cent.


In North America (Mexico) deliveries increased by 48.7 per cent with 6,400 units. In South America (+16.1 per cent to 23,000 vehicles) and in the Asia-Pacific region (+14.3 per cent to 14,600 vehicles), Volkswagen Commercial Vehicles also delivered more units than in the previous year. 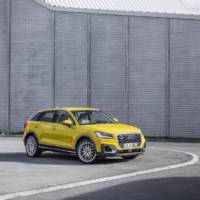 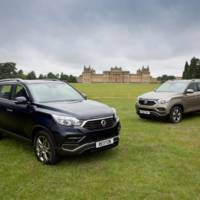