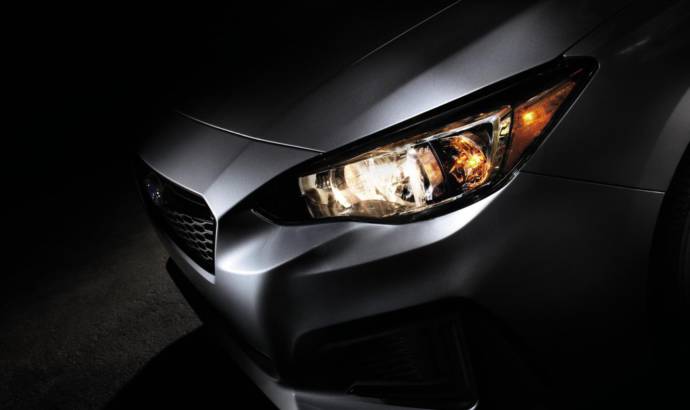 After all the eyes were concentrated on spoting the latest world premieres in Geneva, last week, now we have the chance to see other new cars unveiled for the first time, during this month New York Auto Show. Subaru is on the list with a surprise.

The Japanese manufacturer announced that the all-new 2017 Impreza will debut at the 2016 New York International Auto Show on March 23.

The Impreza has been completely redesigned inside and out, from upgraded in-car technology and a more spacious interior to new body design. The updated model will include signature Subaru features such as Symmetrical All-Wheel Drive and safety technology.

Both the sedan and 5-door model will be unveiled at the press conference scheduled for March 23 at the Subaru stand in New York motor show. 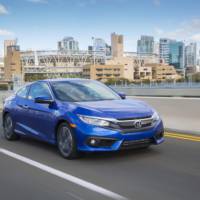 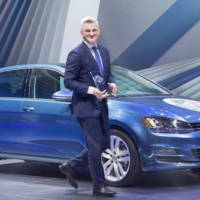