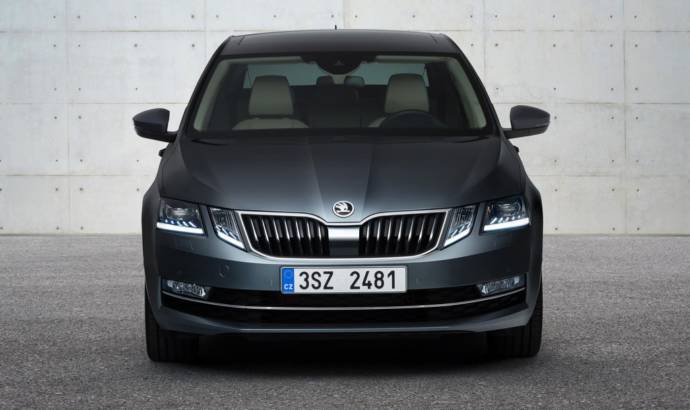 The best selling car in Skoda’s history, the current Octavia, is on the market for more than three years. So it needed a facelift, a fresh air that can increase its appeal one a more and more competitive market.

To do so, Skoda unveiled the new Octavia facelift, with further streamlined lines especially at the front. The two adjacent headlights form the dual face with a crystalline look and feature full-LED technology. The brand logo has gained even more presence, with the front of the car featuring a more wider appearance.


The space available in the revised Octavia remains one of the largest in its class. Both the saloon and estate offer 1782 millimetres of interior space and 73 millimetres of legroom in the rear. Their luggage compartments measure 590 and 610 litres, respectively, with folded rear seat backrests up to 1580 and 1740 litres respectively. There is an optional electric tailgate available for the Estate version.

The revision has brought new infotainment systems. All three systems – Bolero, Amundsen and Columbus – now have capacitive displays in glass design that respond to light touch. The Columbus now features a full 9.2-inch display. The top system has a WLAN hotspot and, if desired, a SIM card module with an LTE speed for an ultra-fast connection to the Internet.

In terms of assistance systems, if the Octavia is used as a towing vehicle, the trailer assistant will take over the steering when the vehicle is slowly reversing. Predictive pedestrian protection complements Front Assist. In addition, the parking assistant has been further optimised. Thanks to the rear radar, Blind Spot Detection and Rear Traffic Alert ensure safe lane changes and also help while reversing out of a parking space. The rear-view camera displays the car’s immediate surroundings via the on-board monitor.

The Simply Clever solutions are even more numerous: a customisable key, allowing multiple users to save their own vehicle settings, as well as a heated steering wheel, bottle holders which facilitate the opening of bottles, and the estate version features a removable torch in the boot.

The saloon and estate version will be available in the first markets from the end of the year. Deliveries will begin in early 2017. 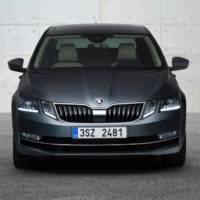 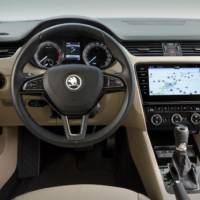 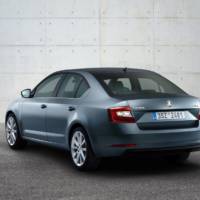 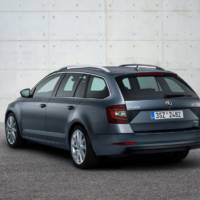 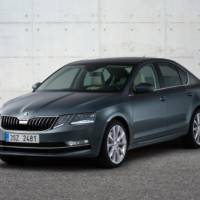 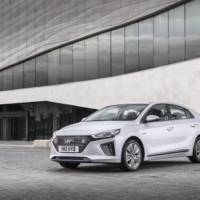 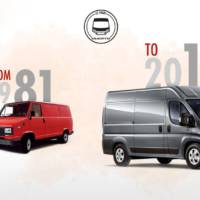