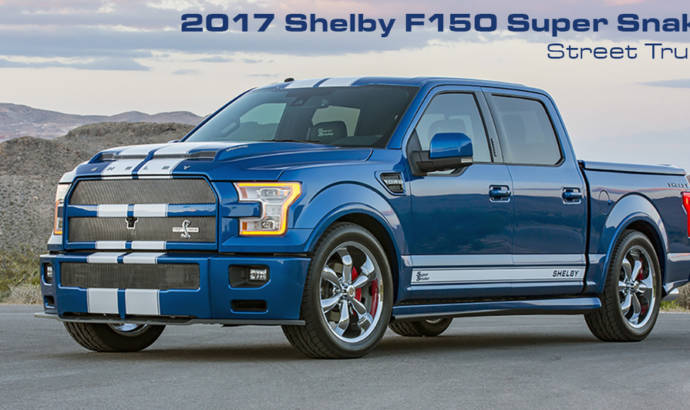 Shelby has officially unveiled the 2017 F-150 Super Snake which was inspired from the Mustang Super Snake. The car is based on the popular Ford F-150 and comes with special ram air hood, new front fender vents and a massive bumper cover.

Inside the cabin, Shelby has fitted embroidered headrests and a Snake emblem on the center console. Under the bonnet, the V8 5.0 liter engine has been motived with a supercharger, a high-performance air intake and new fuel injectors. As a result, the power was raised from 390 HP to more than 750 horsepower. According to Shelby the production of the 2017 Shelby F-150 Super Snake will be limited to 150 units. Pricing starts at $96,680. 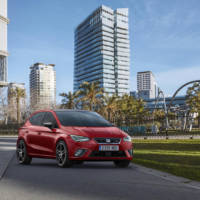 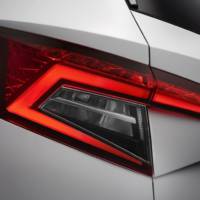