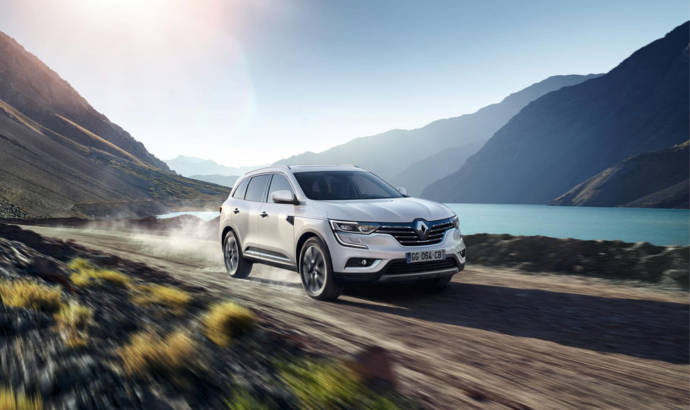 2017 Renault Koleos launched in the UK

Renault starts targeting UK customers in search for a big SUV with the launch of the new generation Koleos. Only the name remained unchanged, as the car is completely redesigned. The new Koleos is priced from £27,500 and UK deliveries commence later this summer.

Koleos takes Renault design cues from other recently introduced C- and D-segment models such as the Megane and Talisman. Renault’s signature C-shaped LED Daytime Running Lights (DRL) at the front and always-illuminated horizontal DRLs are marks of the family.

Available with Renault’s ALL MODE 4×4-i four-wheel drive technology, and ground clearance of 210mm make it capable to reach higher grounds.

The All-New Koleos is offered in a six version line-up based on two trim levels that will be familiar to Renault owners: Dynamique S Nav and Signature Nav. Both trim levels provide comprehensive standard specification.

The dCi 130 engine is available on both trim levels with a six-speed manual transmission and two-wheel drive.

The dCi 175 engine is available with either a six-speed manual or seven-speed Auto X-Tronic transmission, both with ALL-MODE 4×4-i four-wheel drive. 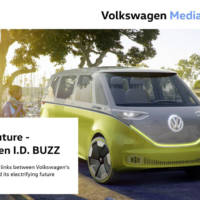 PREVIOUS 05 May 2017
Volkswagen MediaApp 2.0 is a redesigned app for VW clients 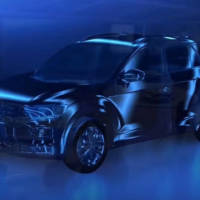