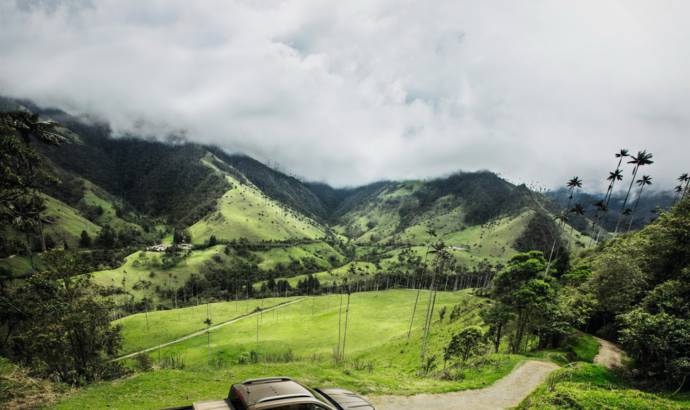 Renault will enter the pick-up market with the unveiling of its new pick-up, called Alaskan. Following the launch in Latin America last year of the Duster Oroch, a segment-breaking half-tonne pickup, Renault has global ambitions for Alaskan in the pick-up market.

This market accounts for five million units worldwide annually: more than one-third of the world’s LCV sales. Building on its position as Europe’s number one LCV brand for 18 years, Renault Alaskan will be manufactured in three industrial sites. Alaskan launches in the strong pick-up markets of Latin America where Renault is a long-time player. It will initially go on sale in Colombia.

The Alaskan is powered by Renault’s four-cylinder, twin-turbo 2.3 liter diesel engine which also is featured in the Renault Master range:. It has two power versions: 160hp and 190hp.

Two other powertrains are available (depending on markets): 2.5-litre petrol engine (160hp) and 2.5-litre diesel engine (160hp and 190hp). The choice of a six-speed manual gearbox or seven-speed automatic transmission, plus two or four-wheel drive is also available.

It will also have Electronic Limited Slip Differential (eLSD) with 4WD. This advanced system uses braking sensors that constantly monitor wheel speed. Whenever the system detects that one of the axle’s two wheels is rotating faster than the other, the brakes are briefly applied to slow the faster wheel for improved traction. Rear-locking differential, with mechanical lock of rear differential for difficult situations, is also present. 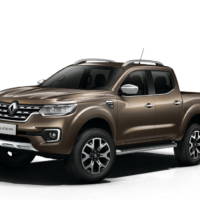 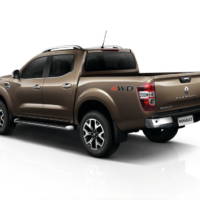 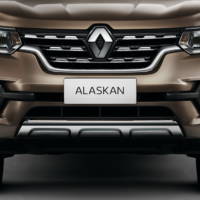 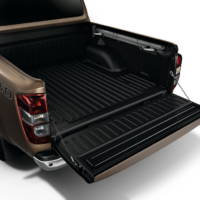 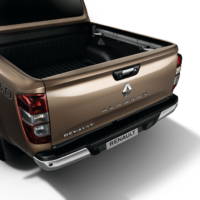 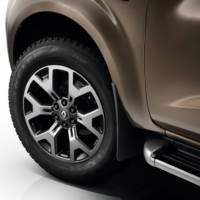 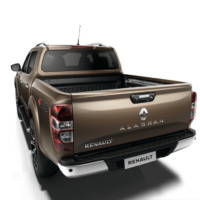 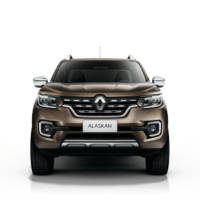 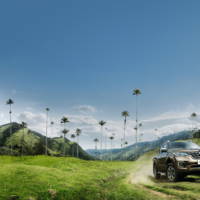 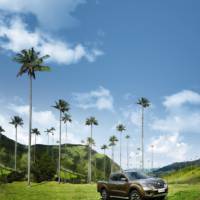 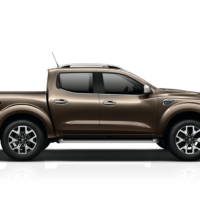 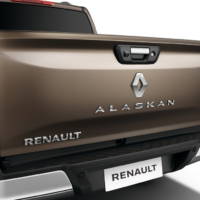 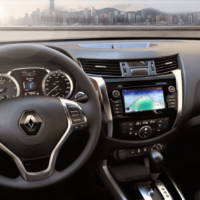 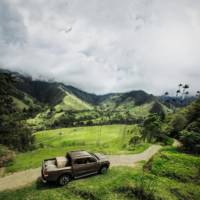 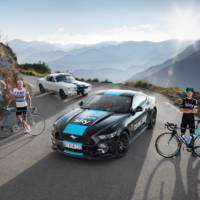 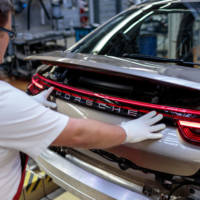