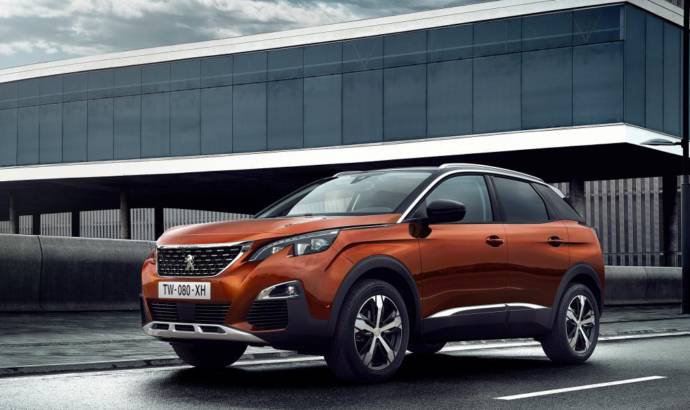 The French model is based on the EMP-2 platform and is 4,5 meters long, 1,8 meters wide and 1,6 meters height. It also boosts the Advanced Grip Control system in order to improve the off-road skills.

On the outside we see a massive front grille with swept-back headlights and underbody protection made from plastic. The rear-end of the 2017 Peugeot 3008 is dominated by the new taillights with LED technology.

Inside the cabin, the new 2017 Peugeot 3008 features the second generation i-Cockpit technology. We see a 12.3 inch dashboard and an 8 inch infotainment system that is compatible with Android Auto and Apple CarPLay.

The 2017 Peugeot 3008 will be showcased in front of public during the 2016 Paris Motor Show. The commercial debut will take place in the same month (October 2016). 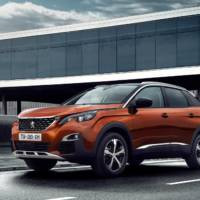 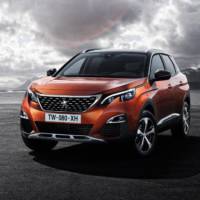 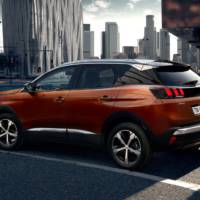 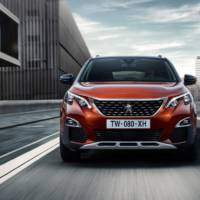 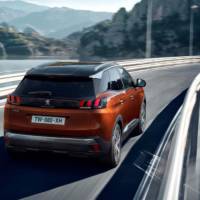 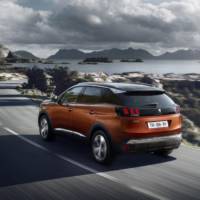 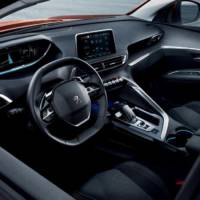 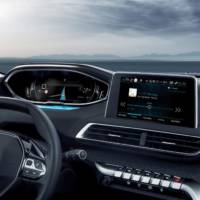 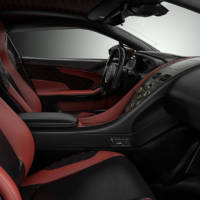 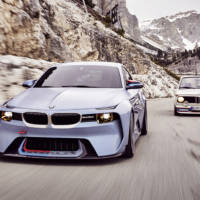