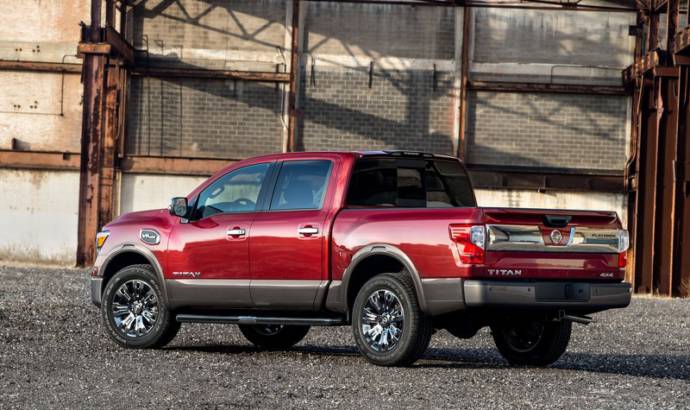 Nissan has officially unveiled during the 2016 Chicago Auto Show the new 2017 Titan. The car looks identically to the Titan XD and will compete against with the Chevrolet Silverado 1500, Ford F-150, and Ram 1500.

The 2017 Nissan Titan rides on a separate chassis and is noticeably smaller than the Titan XD. "The Titan and Titan XD do not share any common chassis components. Even the lug nuts are different", said Nissan North America Director of Product Planning for Trucks, SUVs, and Commercial Vehicles.

Under the hood of the 2017 Nissan Titan will be two petrol engines. The entry level will be a V6 unit while the range topping will be represented by a 5.6 liter V8 engine rated at 390 horsepower and 401 pound of torque. The latter one will be matted to a seven-speed automatic transmission and can be paired to an optional four-wheel drive system. 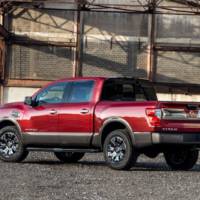 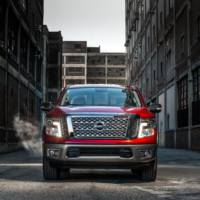 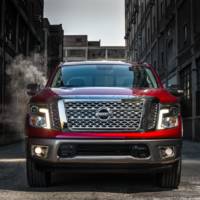 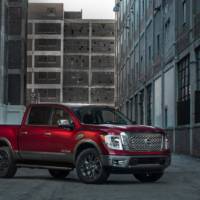 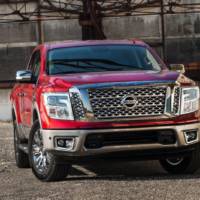 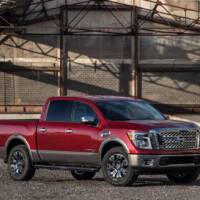 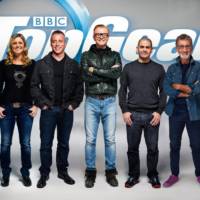 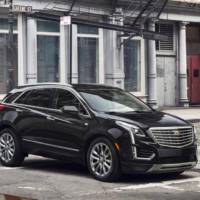