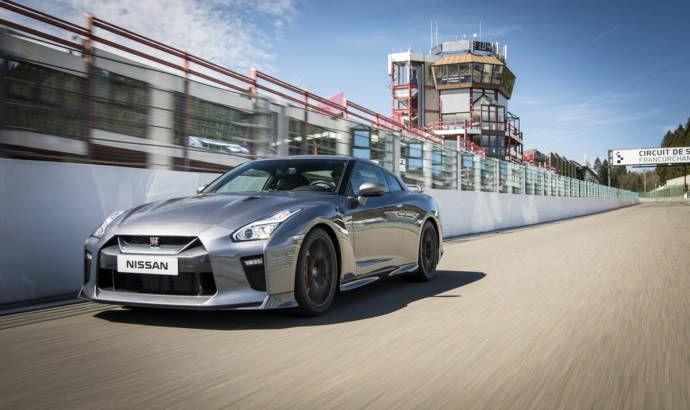 Nissan has published comprehensive details about the new 2017 Nissan GT-R facelift. The car was first seen in March during the 2016 New York Auto Show but now we have all the details.

On the exterior, the 2017 Nissan GT-R comes with the V-Motion grille which is bigger than before in order to improve the airflow. More than that, the hood has received important modifications. After a few wind tests, the designers have improved the look to boost the aerodynamic performance at high speed.

The front under spoiler has been lowered, and the sill covers have also been revised. At the back, there is a new air diffuser and modified side air vents. Last but not least is the new 20 inch RAYS forged alloy wheels.

Inside the cabin, the 2017 Nissan GT-R comes with some minor changes at the dashboard design, with new upholstery materials and with some special accessories.

Under the hood of the 2017 Nissan GT-R is the same V6 3.8 liter biturbo engine that deliver an extra 20 horsepower and 4  pound-feet of torque for a total of 565 hp at 6,800 rpm and 467 lb-ft at 3,300 rpm. The new figures were achieved thanks to the increased boost pressure and by installing an ignition-timing system controlled at each of the six cylinders. 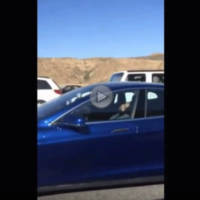 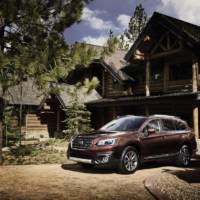