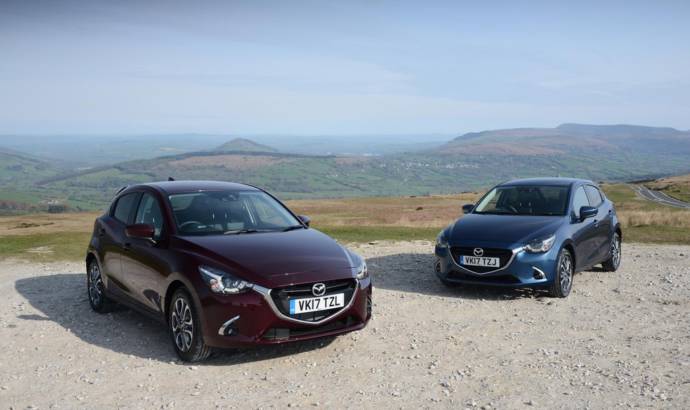 Mazda announced a series of updates for its UK range. The changes will benefit the Mazda2 range, a model that is starting to gather some experience and some years on the market. Highlights across all models include the introduction of Mazda’s G-Vectoring Control technology and detailed improvements to the suspension and steering.

Now exclusively offered with Mazda’s 1.5-litre SKYACTIV-G petrol engine, the simplified eight-model Mazda2 range starts at £12,695 for the 75 hp SE, while the 75 hp engine is also offered in SE-L trim.


Making up the bulk of the range the 90 hp version of the 1.5-litre SKYACTIV-G engine is offered in SE-L Nav, Sport Nav and GT trim, while the 115 hp output engine is exclusively matched to the flagship GT Sport and a six-speed manual gearbox.

All models feature new seat fabrics, a new steering wheel and revised door mirrors with wraparound indicators. There is also new noise-insulating glass in the windscreen and additional under bonnet sound proofing. Plus, to reduce high-frequency noise entering the cabin from the rear, sound absorbing material has been added to the inside of the tailgate, the parcel shelf and the spare wheel well.

Front and rear damper settings have been revised to enhance ride quality, while to improve body control the front anti-roll bar bushing has changed and the structure of the front lower suspension arm has been modified. Additionally, a small recalibration of the electric power steering has resulted in improved steering feel. 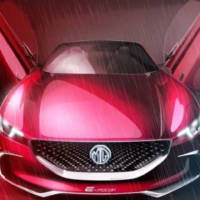 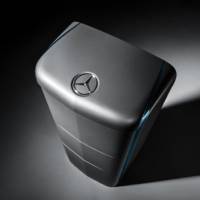