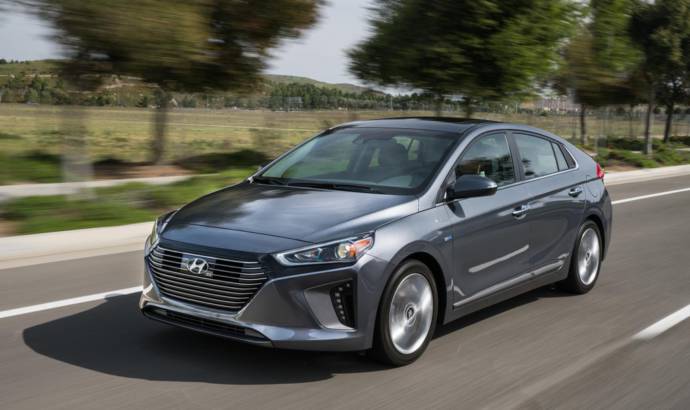 First car to be available with three types of propulsion, the Hyundai Ioniq is now available in the US. The new four door coupe can be ordered as a hybrid, as an electric or as an plug-in hybrid model.

The driving experience inside Ioniq is enhanced through Apple CarPlay, Android Auto and Blue Link, as well as wireless charging for smartphones. Even more, the 7-inch TFT instrument cluster displays all key driver information.

The Ioniq Hybrid and Ioniq Plug-in Hybrid both feature a new Kappa 1.6L direct-injected Atkinson-cycle four-cylinder engine delivering an estimated 104 horsepower and an estimated 109 lb.-ft. of torque. This engine is combined with a quick-shifting six-speed double-clutch transmission. The high-efficiency electric motor can operate at speeds up to 75 MPH.

The Ioniq Hybrid’s electric motor delivers an estimated 43 horsepower with an estimated maximum torque of 125 lb.-ft., powered by a lithium-ion polymer battery with 1.56 kWh capacity. The battery is efficiently positioned under the rear passenger seats.

In combination with the 1.6-liter direct-injected engine, Ioniq Hybrid offers a total system output of 139 horsepower. The Ioniq Hybrid Blue model has an EPA-estimated 58 MPG combined rating, the highest rating of any non-plug-in vehicle sold in the U.S. market.

The Ioniq Electric offers pure electric mobility with a 28 kWh lithium-ion polymer battery for an estimated driving range of 124 miles. The electric motor has a maximum output of 118 horsepower and 218 lb.-ft. of torque mated to a single-speed reduction-gear transmission. The Ioniq Electric has an EPA-estimated 136 MPGe rating, the highest efficiency rating of any electric vehicle sold in the U.S. market.

The Hyundai Ioniq Electric will be priced at 29.500 USD. For the more comprehensive Limited version, prices reach 32.500 USD. 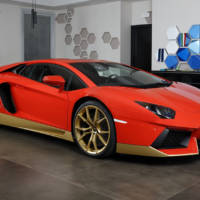 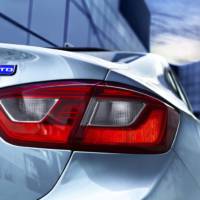