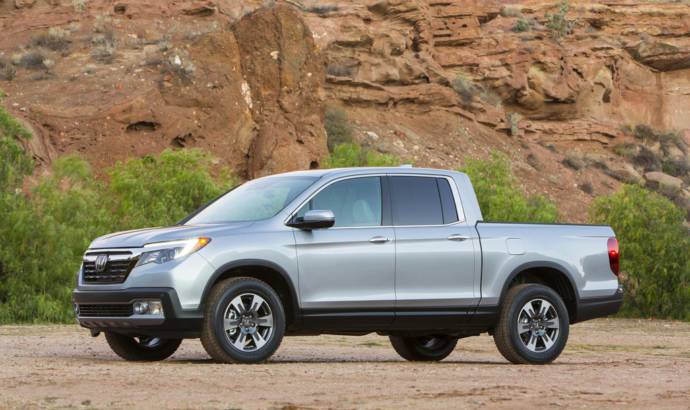 Long time ago, Honda understood it had to build pick-up trucks in the US in order to appeal to lcal market. So new we see the 2017 Honda Ridgeline entering production in Honda Manufacturing of Alabama (HMA). The factory is the exclusive manufacturer of the new Ridgeline.

The Ridgeline is produced in the same plant in Alabama alongside other members of Honda’s light-truck lineup, including the Pilot sport utility vehicle and Odyssey minivan, as well as the Acura MDX luxury SUV.

Among its new features and as a first for any pickup, the new Truck Bed Audio system and available 400-watt power inverter, help make Ridgeline the ultimate tailgating vehicle. The new system utilizes six exciters located inside the bed walls, in place of conventional speakers, pumping out sound from the Ridgeline’s audio head unit, with up to 540 watts of power.

Inside there is alos an 8-inch Display Audio featuring Apple Car Play and Android Auto compatibility.

In 2016, Honda will continue the fortification of its light-truck family of vehicles with the new Ridgeline and a new, fully redesigned Odyssey minivan.


Honda Manufacturing of Alabama (HMA) employs 4,500 people at its 3.7-million-square-foot Lincoln facility has the capacity to produce as many as 340,000 vehicles and engines each year. The Alabama plant is celebrating its 15th year of production. 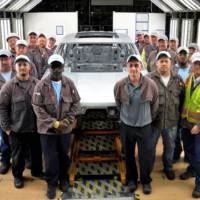 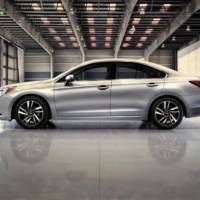