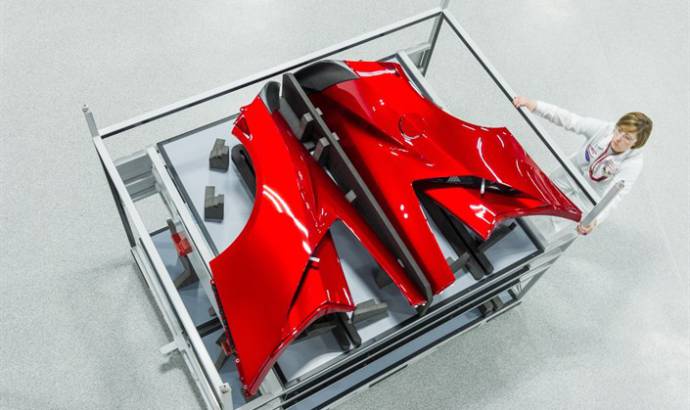 After a very long and painful wait, Honda is finally introducing the NSX supercar into production. There are more than ten years since Honda announced a new generation NSX. And now we will be able to see it on the street. Not to soon though, if you live in Europe.

Honda’s new Performance Manufacturing Centre (PMC) in Marysville, Ohio will begin series production of the next-generation Honda NSX supercar in late April 2016. Deliveries for European customers are due to start in autumn 2016.

The Performance Manufacturing Centre is the exclusive newly-built global manufacturing facility for the all-new NSX. It was conceived to innovate both the means and the methods of producing low-volume specialty vehicles.

The PMC employs approximately 100 associates who support or are directly engaged in body construction, painting, assembly and quality confirmation. These craftspeople work together with advanced robotics to build the NSX.

The aluminium-intensive spaceframe is created with 100 percent robotic MIG welding, the first time this technique has been used in the automotive industry. Eight weld robots apply 860 MIG welds to the spaceframe, ensuring precise and repeatable welds, resulting in a highly accurate body assembly process. 360-degree-rotating rotisserie-style body fixtures aid precision by turning the body during the process to provide optimal access for the robotic weld arms.

The spaceframe undergoes an etching process prior to application of corrosion-resistant primer using a zirconium-based material. Along with extensive substrate preparation and polishing processes, each NSX has up to 11 coats of primer and paint applied.

Unlike cars with a conventional unibody construction – where exterior panels are attached in welding – the NSX utilises a spaceframe design, which requires the exterior body panels to be the last parts fitted.

The bespoke twin-turbocharged V6 engine with dry sump lubrication is hand assembled by a small group of master technicians at the company’s engine plant in nearby Anna, Ohio. Each engine takes over six hours to assemble by hand. Every component is assembled by hand, for example, and each of the 547 bolts is manually tightened to precise torque tolerances.

Once fully assembled, each NSX engine is machine balanced, bench tested and run-in to the equivalent of 150 miles of service to ensure that every NSX is track-ready upon delivery to the owner. 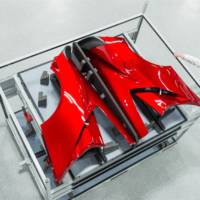 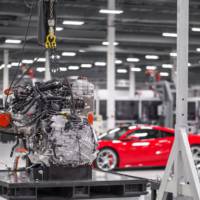 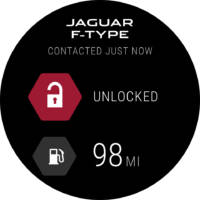 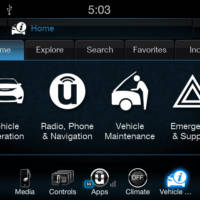