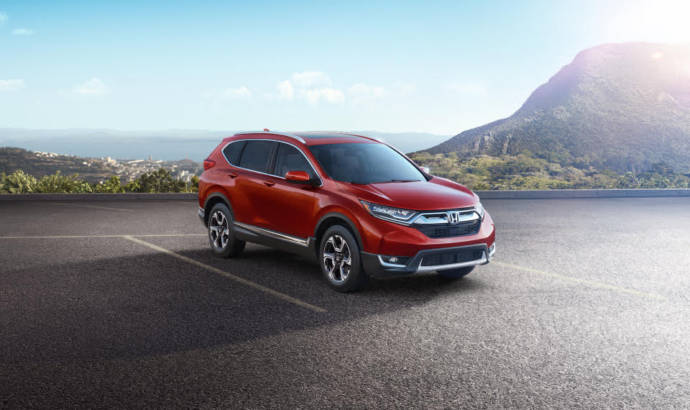 2017 Honda CR-V to make an appearance during Super Bowl

Super Bowl is one of the most watched sports events in the world together with the UEFA Champions League Final. No wonder every major name in the auto industry wants to benefit from the Super Bowl exposure.

Honda will return to the big game in 2017 with the television debut of the completely redesigned and reengineered 2017 Honda CR-V. This means more than 100 million viewers will get a closer look at the newest edition of America’s best-selling SUV.

This is the third time CR-V will be featured during the big game, including the 2012 launch of the previous generation CR-V in a commercial paying homage to a well known coming-of-age characterin "Matthew’s Day Off," and following the CR-V’s first appearance in 2007, coinciding with the launch of the first-generation CR-V. Last year’s highly successful "A New Truck to Love" ad introduced the new Ridgeline pickup to Queen’s iconic "Somebody to Love," generating more than 100,000 handraisers for Honda’s new truck.

The 2017 CR-V went on sale on December 21 and boasts new styling, a more premium interior, the model’s first-ever turbocharged engine and a host of new features and technologies. The 2017 CR-V also expands the application of the Honda Sensing suite of advanced safety and driver-assistive technologies, now offered as standard equipment on EX and higher models.

The all-new 2017 CR-V is the fifth-generation model of the best-selling SUV of the past 20 years, and nearly 4 million CR-Vs have been purchased since the debut of the first-generation CR-V in 1997. In 2016, CR-V is on its way to its best sales year of all-time and will mark seven straight years of U.S. sales growth for CR-V and the model’s fifth year in a row of being the outright best-selling SUV in America.

"The Super Bowl is the appropriate stage to introduce America to the bold and sophisticated new Honda CR-V," said Susie Rossick, Assistant Vice President, Honda Auto Marketing. "With the largest audience and reach of any single television event, the Super Bowl is a platform befitting the CR-V’s status as the best-selling SUV in America, and the perfect place to celebrate CR-V’s 20th anniversary." 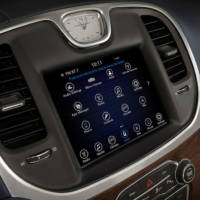 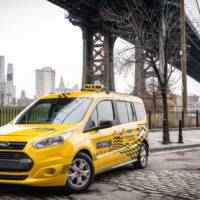