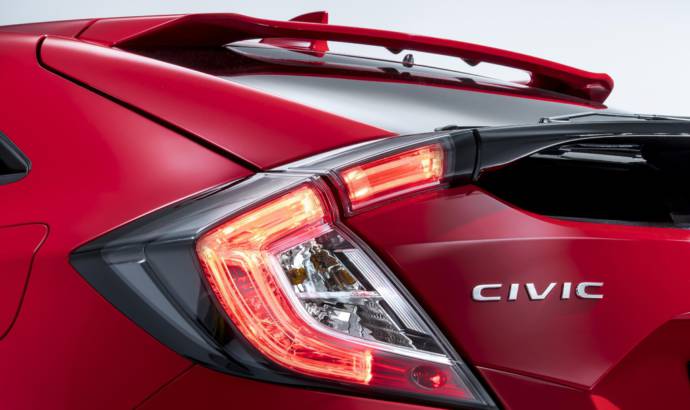 The compact segment is about to get even more crowded with the launch of the new generation Honda Civic. The Japanese manufaacturer announced it will unveil the tenth generation Civic during this year Paris Motor Show, late September.

The Civic Hatchback makes its global motor show debut at Paris, showcasing the mass production exterior and interior design. The car is set to appear in showrooms across Europe from early 2017.

Civic is Honda’s biggest selling nameplate worldwide and the brand has undertaken the most comprehensive research and development programme in its history for this tenth edition.


Honda’s stand will also feature the four door sedan model of Civic. Built at Honda’s production facility in Gebzé, Turkey, the new design includes an improved exterior and interior design. While not on sale in the UK, this car will be available in mainland European markets from early 2017. 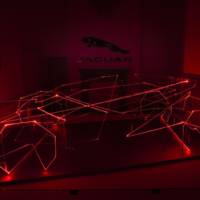 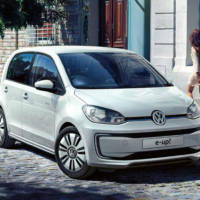