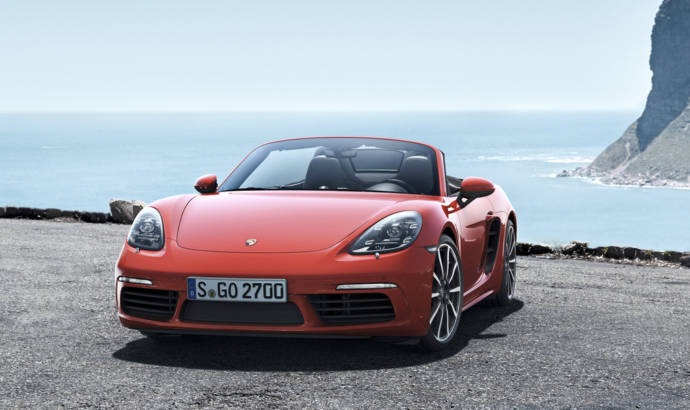 The premium segment saw increasing sales in the first galf of 2016, with all the major manufacturers benefiting from this. Porsche is one of the names who managed to score a record growth with 117,963 new vehicle deliveries worldwide, which is three percent up in the first half of 2016 compared with the previous year’s figures. This growth is being driven by the models Cayman and Boxster: with 6,115 new vehicle deliveries for Cayman and 6,740 for Boxster worldwide.

As a result of the upcoming model change, Panamera sales remained lower than the level achieved in the previous year. The new Panamera has been available to order since 28 June and will be available at dealerships from November. The car will be available from January 2017 in the USA and China. 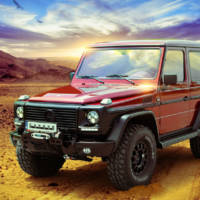 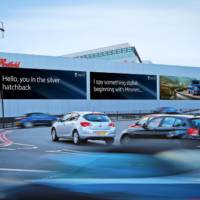