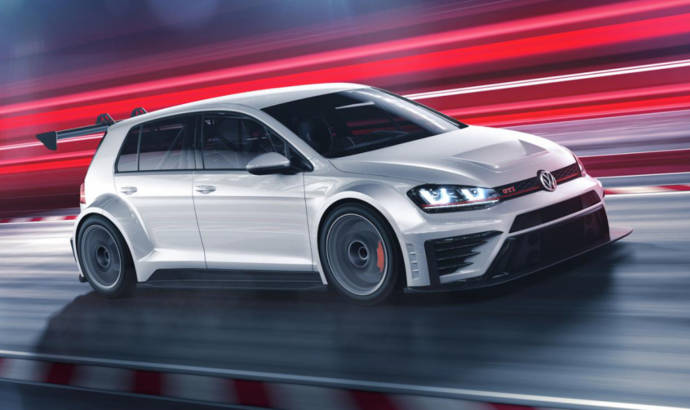 Volkswagen has officially unveiled the 2016 Volkswagen Golf GTI TCR. The car was jointly developed by Seat and Volkswagen Motorsport and it will compete in the TCR International Series. The model will be built in just 20 units and each one of it was already sold to the private teams.

The body parts are made from carbon fiber and the wheels now measures 18 inch were wrapped in Michelin tires.

Inside the cabin, the 2016 Volkswagen Golf GTI TCR has a roll cage and sport seats.

Under the hood, the 2016 Volkswagen Golf GTI TCR comes with the 2.0 liter petrol unit rated at 330 horsepower. The engine is matted to a six speed sequential racing transmission with steering paddles. As a result, the car can run from stand still to 100 km/h in just 5.2 seconds, while the top speed is clocked at 230 km/h.

The car also comes with an updated suspension, a revised steering system and a high performance braking system.

“The Golf GTI TCR allows customer racing teams to partake in reasonably-priced motorsport with a Volkswagen. We are providing them with a car that is ideally suited and prepared for this purpose: the Golf has not only made an outstanding impression at tests, but also shown its great potential in competition", said Volkswagen Motorsport Director Jost Capito. 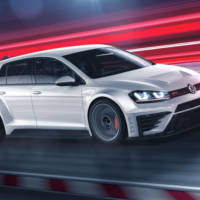 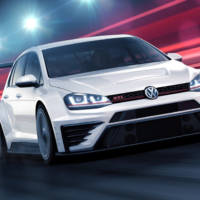 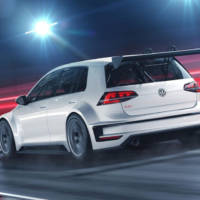 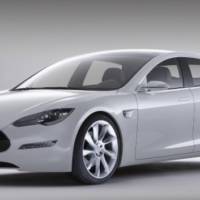 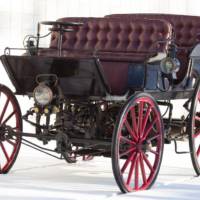 NEXT 08 Mar 2016
The Armstrong Phaeton is the first hybrid car. And it is for sale