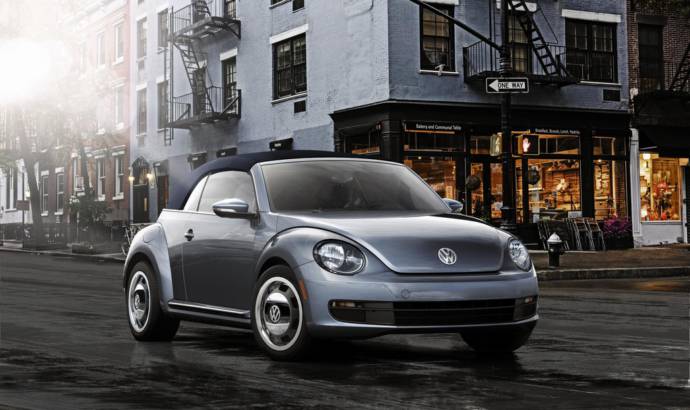 2016 Volkswagen Beetle Denim launched in US

In order to increase the appeal of the current Beetle in the US; Volkswagen itnroduced a new special edition for the iconic model. The special model is called Denim and is available with the Volkswagen Beetle 1.8T version in Convertible variant.

Just 2,000 production units will be offered across the United States. Available with a 1.8-liter turbocharged and direct-injection TSI engine and a six-speed automatic transmission, the Beetle Denim produces 170 horsepower and 184 pound-feet of torque.

The 2016 Beetle Denim is offered in two exterior color options: Pure White or Stonewashed Blue. The production run will be split equally between the two colors. The convertible top has been finished in Dark Blue with a brand new textured fabric that resembles denim. 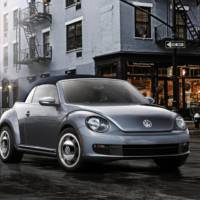 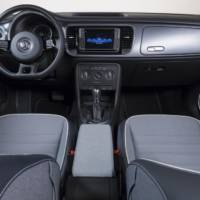 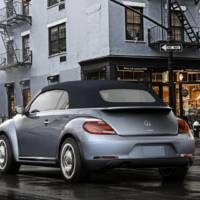 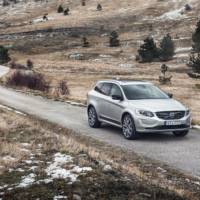 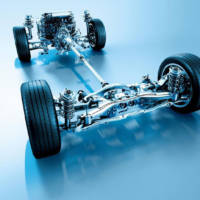