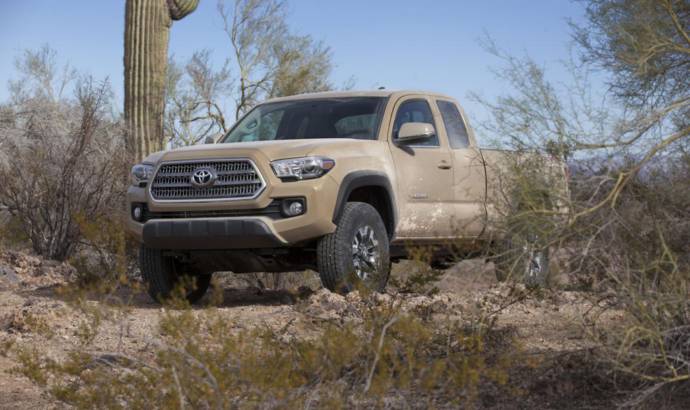 Toyota has officially unveiled the all-new Tacoma model at the 2015 North American International Auto Show. The car is set to do a great battle with the Chevrolet Colorado and GMC Canyon and features an evolutionary design of the 4Runner.

On the exterior, we see a more distinctive grille flanked by new headlights with optional LED DRLs. In addition, there are muscular fenders, a new tailgate and new wheels.

Inside the cabin, Toyota has installed circular air vents, metallic trim and a standard GoPro camera. If you will chose a high-end version you will get leather upholstery, a special infotainment system with touchscreen command and a wireless smartphone charger.

Under the hood, the new Toyota Tacoma will be available with two different engines. The first one is a four-cylinder 2.7 liter while the second one uses D-4S technology and has 3.5 liter in a V6 arrangement. The specifications have not been revealed. 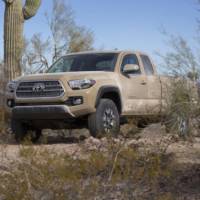 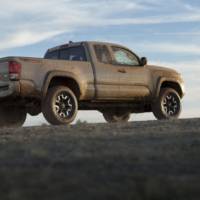 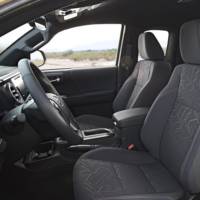 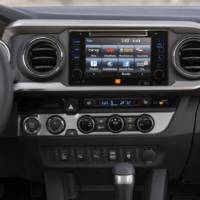 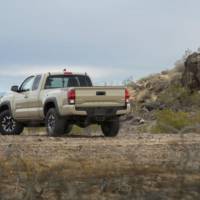 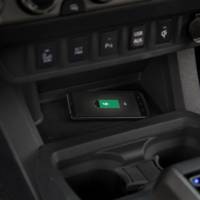 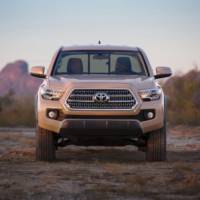 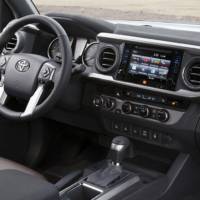 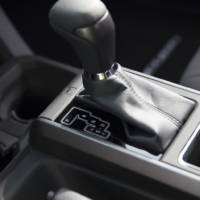 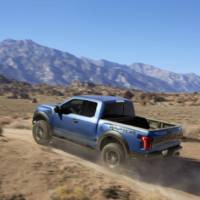 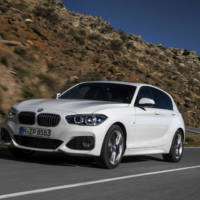