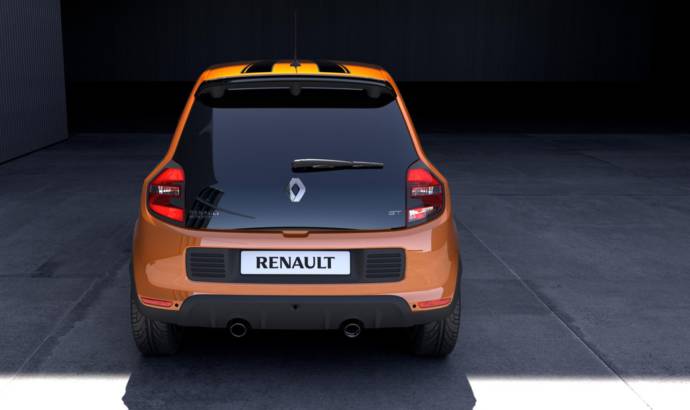 Everyone expected to see a powerfull Twingo RS on the market, but Renault is taking this effort step by step. The French manufacturer unveiled a sportier version of the Twingo, but it is not the RS. It is the Renault Twingo GT, a car that combines a rear-wheel drive city car with Renault Sport’s expertise.

Its 898cc Energy TCe turbo engine has been tuned to deliver 110 horsepower and 170Nm torque thanks to a revised air intake system and modified engine mapping, while different gearing further contributes to performance.

Seen from outside, the car is easily recognisable thanks to its 17-inch wheels, lateral air intakes, twin exhaust tail pipe and new orange body colour. The Twingo III’s lines, which drew their inspiration from the Twin’Run concept car is combined with NACA aircraft graphics – a tribute to the wings of the famous American plane – and lowered ride height.


The Twingo GT comes in a choice of four colours, namely the new orange, Lunar Grey, Diamond Black and Crystal White, along with orange trim details in the cabin, Renault Sport-badged doorsills, aluminium pedals and an alloy gear lever knob.

The Twingo GT will be available in the UK this winter. 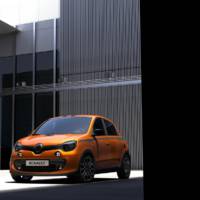 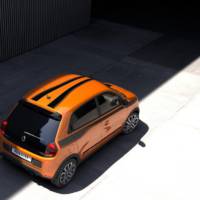 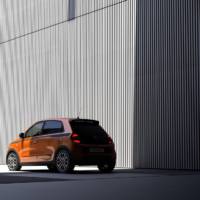 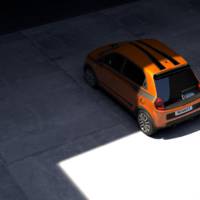 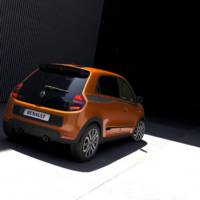 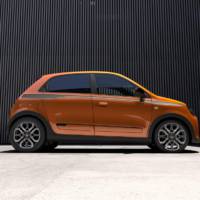 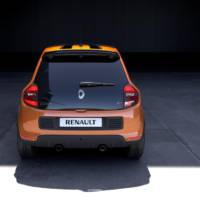 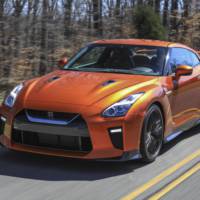 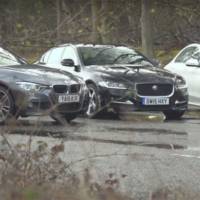 NEXT 07 Jun 2016
Comparison test: Jaguar XE versus its German rivals