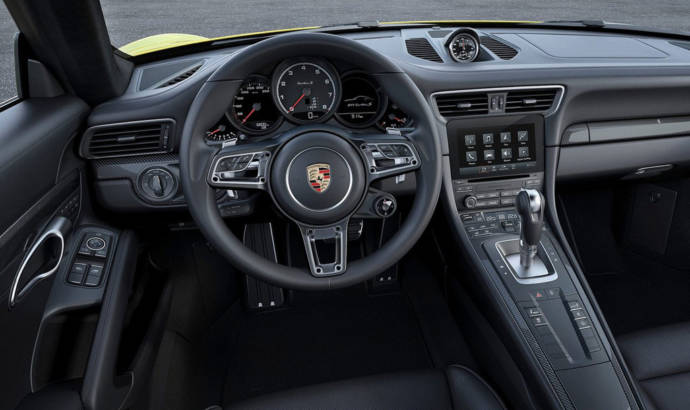 Ahead of next year Detroit Motor Show, Porsche revealed the facelifted Porsche 911 in Turbo and Turbo S versions. The most powerful derivatives in 911 range benefit from a power increase: 20 hp extra thanks to new turbochargers.

And there is more to that: the engines now also have what is known as a dynamic boost function to further improve engine response in dynamic operation.

The new GT sport steering wheel (360 mm in diameter and with a design adopted from the 918 Spyder) comes with what is known as a mode switch as standard. It is used to select one of the four modes Normal, Sport, Sport Plus or Individual.

Another new feature of the Sport Chrono Package is the Sport Response button at the centre of the mode switch. Inspired by motor racing, it preconditions the engine and gearbox for the best possible responsiveness.

The newly developed infotainment system, PCM with online navigation, is making its way into the cockpits of the 911 Turbo models as standard. Navigation can also access the latest traffic information in real time. Routes and places can be visualised with 360-degree images and satellite images. In addition, the system can now process handwritten inputs.

As in the previous models, the Bose sound system is offered as standard; a Burmester system can be delivered as an option. 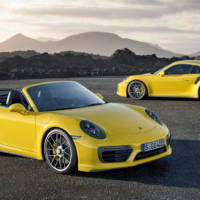 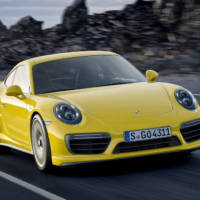 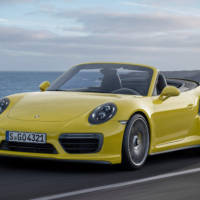 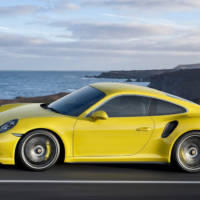 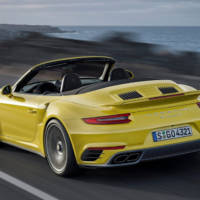 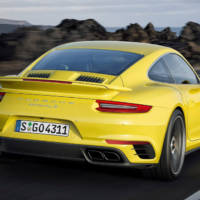 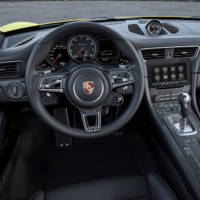 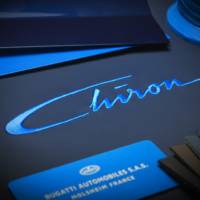 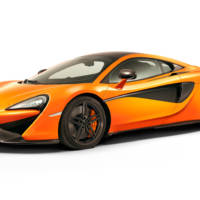