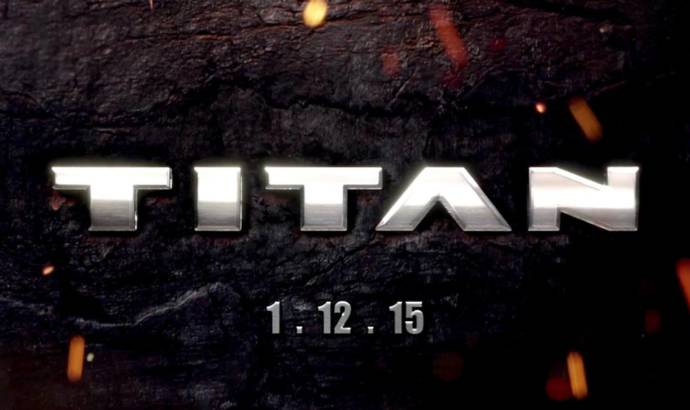 The car was designed in California, engineered in Michigan and tested in Arizona. The production will occur in a factory in Mississippi and the engines will be built in Indiana and Tennessee.

First spy shots show a bigger grille, impressive headlamps and the capacity of trailing heavy items. Under the hood, Nissan will offer a 5.0 liter Cummins turbo-diesel V8 unit,  capable of delivering over 300 hp and close to 800 Nm of torque.

To better prepare the launch of the Titan, Nissan also unveiled a teaser video, but the images do not reveal much of the car. 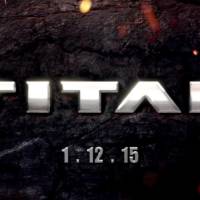 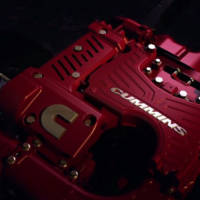 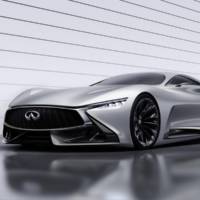 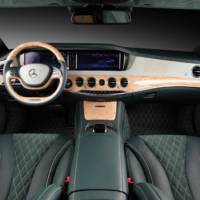