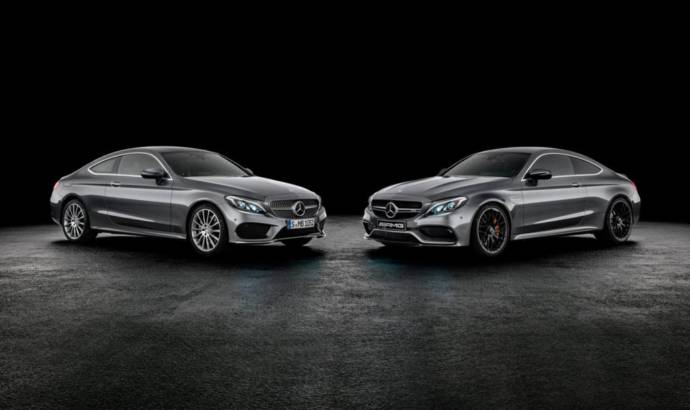 Mercedes-Benz has officially unveiled the 2016 Mercedes-AMG C63 Coupe model. The car will be showcased during the 2015 Frankfurt Motor Show, the event which will open the gates on September 15.
The performance version was shown alongside the C-Class Coupe and it features an aggressive front bumper, a revised grille and a modified hood. In addition, we see a trunk-mounted spoiler, new wheels and a high-performance braking system.
For now, Mercedes-AMG is keeping specs under wraps but we can tell you for sure that the C63 Coupe will come with the V8 twin-turbo 4.0 liter engine that can deliver 469 horsepower and 648 Nm peak of torque. The engine will be paired to a seven speed AMG Speedshift gearbox.
Mercedes-AMG will also launch a high-performance version under the S badge. It will have the same engine, but this time it will deliver 503 horsepower and 698 Nm peak of torque. 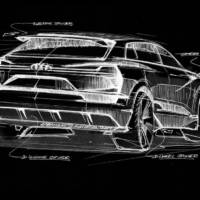 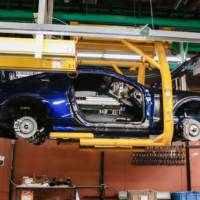