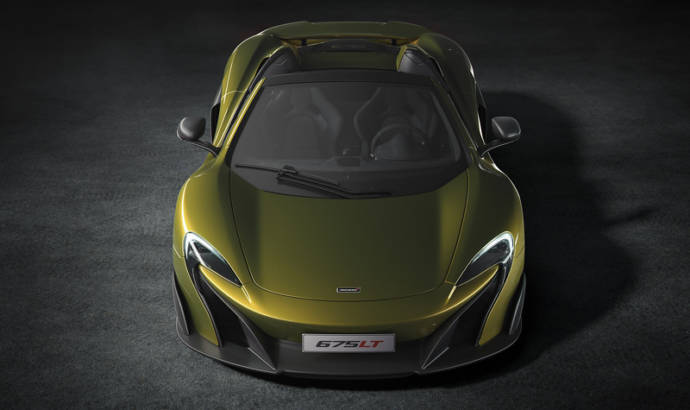 The new 2016 McLaren 675LT Spider features a sportier exterior with a modified splitter, new side skirts and an active Longtail airbrake which is 50% larger than other Super Series models. More than that, the car comes with a titanium dual exhaust system and special 19/20 inch ultra-lightweight alloy wheels wrapped in unique Pirelli P Zero Trofeo R tires.

According to the Brits, the 2016 McLaren 675LT Spider has a retractable folding hardtop which can be operated at speeds up to 30 km/h.

In order to reduce the weight, the McLaren engineers have removed the standard air conditioning system which can be ordered at no cost if you really want to add 16 kilograms to the weight of the car. 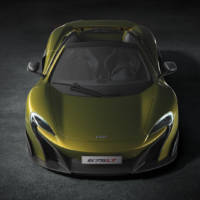 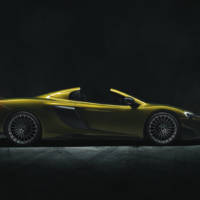 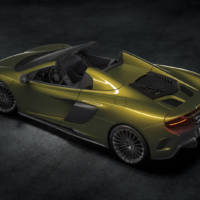 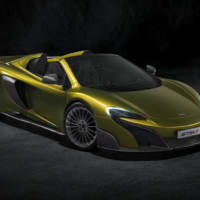 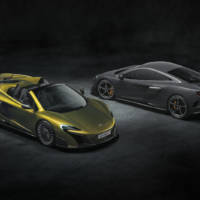 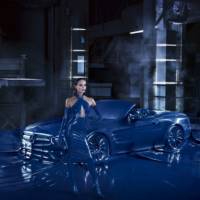 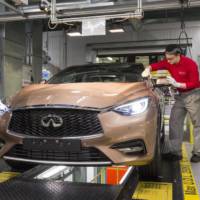