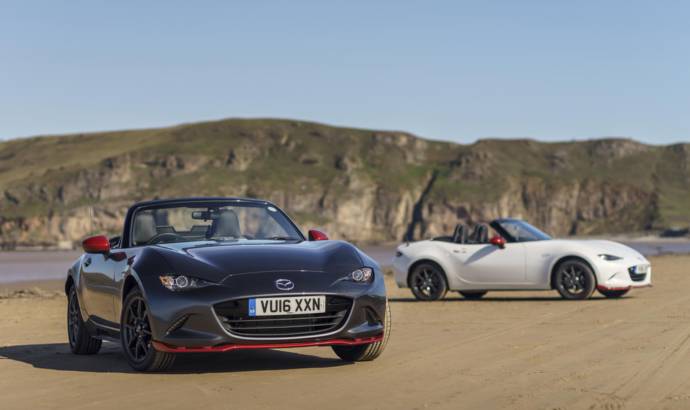 There is not more than a year since Mazda introduced the new generation MX-5, and the Japanese manufacturer is already launching a special edition, called Icon and scheduled to make its debut during this year Goodwood Festival of Speed.

The Icon is based on the 131 hp SE-L Nav and is the first special edition fourth-generation MX-5 with the 1.5-litre Skyactiv-G engine.

With a choice of Meteor Grey Mica or Crystal White Pearlescent paint, the £20,995 priced Icon is marked out by its contrasting design cues and enhanced standard equipment.

the Icon joins a host of other MX-5 highlights at this year’s Festival of Speed. These include the European debut of the all-new Mazda MX-5 RF, plus the first appearance outside of North America for the MX-5 Speedster and Spyder concept cars. While marking the amazing popularity of the world’s best-selling two-seater sports car, the one-millionth production MX-5 will also be on display. 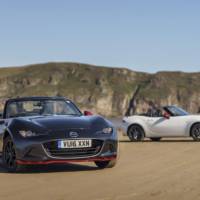 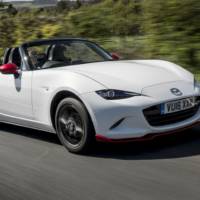 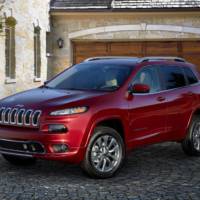 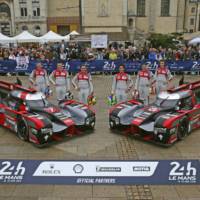