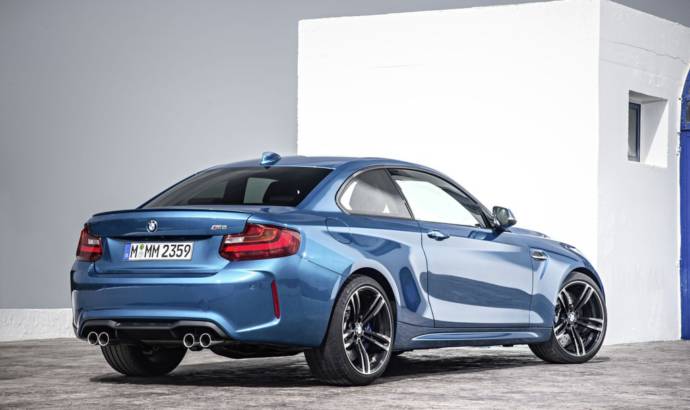 Already seen as a car designed for purists, the new BMW M2 makes its track debut on Salzburgring, the famous circuit, owned by Red Bull. The two doors compact car is smoking tyres to show that it really has that fun to drive feeling, offered by every M car.

Behind the wheel of the performance coupe is Augusto Farfus, one of the most famous DTM drivers, and the man who brought BMW the title in previous years.

Under the hood of the 2016 BMW M2 Coupe is a 3.0 liter six cylinder engine rated at 370 horsepower and 465 Nm peak of torque (500 Nm with overboost). In standard, the German model is available with a six speed manual transmission, but on the option list you will find also the double clutch M-DCT. 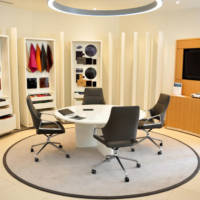 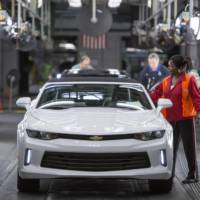