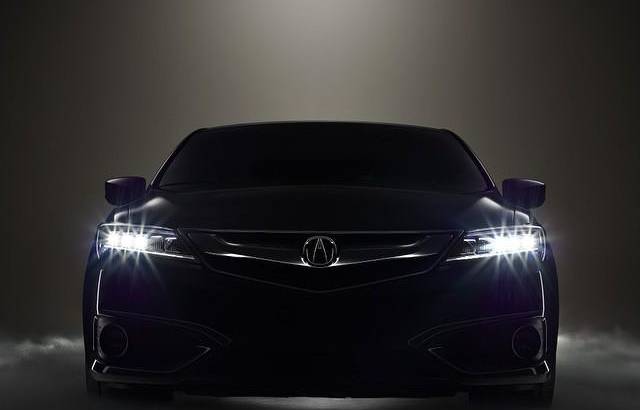 The US market is ready to receive the all new 2016 Acura ILX sedan. But until then we have a teaser photo, published on Instagram by famous automotive photographer Brian Garland.

It might be an accidental photo that reached the internet. Or maybe is an official Acura teaser, meant to raise the awareness around the launch.

Either way, the image reveals the front fascia of the new Japanese car, using design lines from the current TLX model. The new 2016 model will benefit from a new more sportier front spoiler, from larger air intakes and new fog lights. The front end also receives a new grille, while inside the headlights we have the Jewel-Eye LED, used to make a statement in the dark.

The 2016 Acura ILX facelift will be introduced at the Acura booth during this years Los Angeles Auto Show at the end of this month. Along the mentioned aesthetic changes, the new Acura ILX will also receive "comprehensive update that includes a potent new powertrain, more forceful, sporty exterior styling, and substantially upgraded interior design." 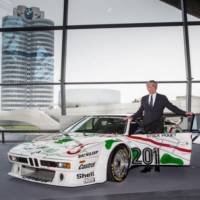 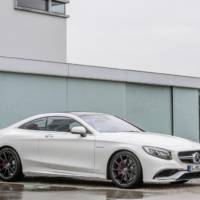