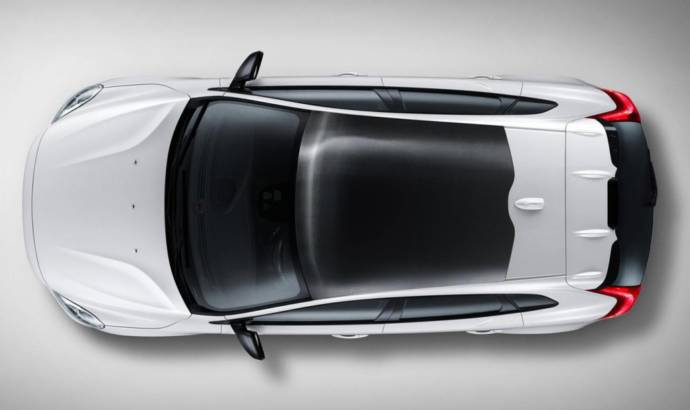 Volvo and Polestar Performance have unveiled their new V40 Carbon. The car is based on the V40 R-Design and comes with a carbon fiber roof, carbon fiber mirror caps and special 19 inch alloy rims. More than that, the car comes with black accents and with black tailpipes.

Inside the cabin, the 2015 Volvo V40 Carbon has carbon fiber sill plats and red sea belts.

According to the Swedish car manufacturer, the new 2015 Volvo V40 Carbon will be produced in 343 units and it will be available in France, Finland, Japan, Sweden and the Netherlands. 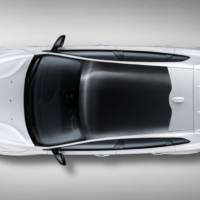 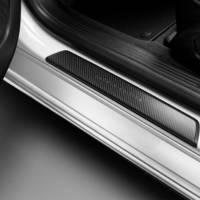 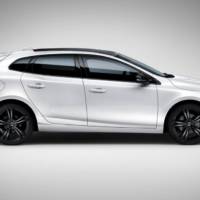 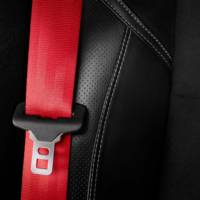 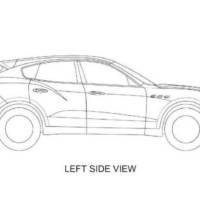 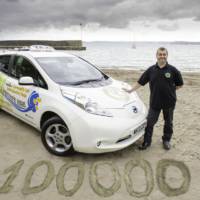