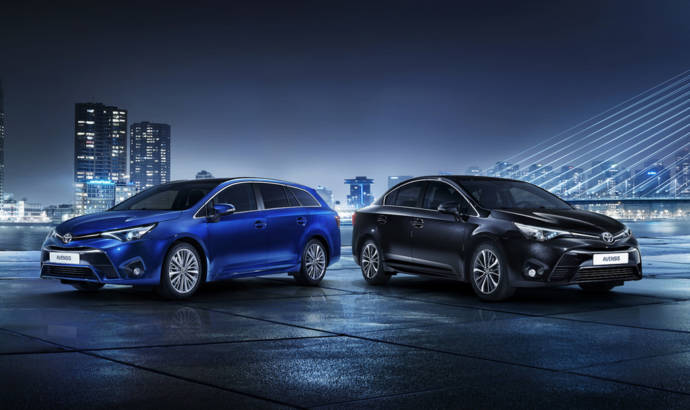 With the new Passat and Mondeo being launched on the European market, Toyota has to introduce a breath of fresh air for the current generation Avensis.

The D-segment car will make use of Toyota latest technology and will be unveiled during this year Geneva Motor Show, this March. The 2015 Avensis has been styled at Toyota’s ED2 design studio in the South of France and developed by the company’s R&D centre in Brussels. It will be built by Toyota Manufacturing UK at the Burnaston car plant, near Derby, making the new Avensis a truly European car.

The new model will deliver innovations in comfort and safety and will feature a new range of engines more powerful and efficient. Most important, the engine range will include a 1.3 liter turbo unit, that will replace the current naturally aspirated gasoline engines. Avensis has been designed to appeal to fleet and private customers alike. 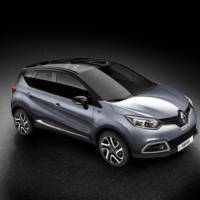 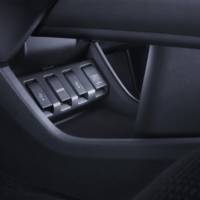