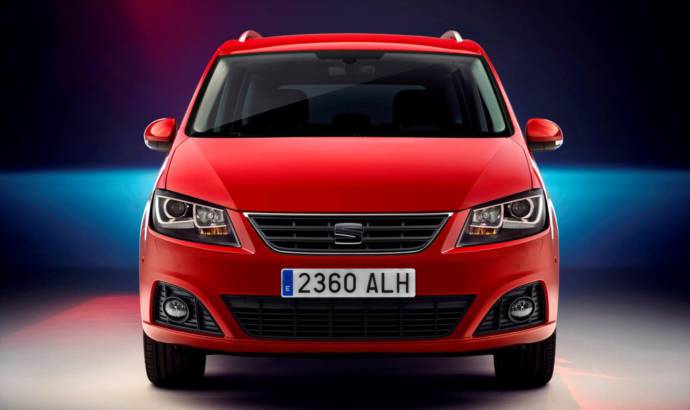 After Volkswagen renewed the current Sharan, its Spanish brother also receives some tweaks to make it more appealing. The new Seat Alhambra will benefit from a new look and an improved range of engines.
With the new technologies, the Spanish MPV is up to 15 per cent more fuel efficient, complying with the new Euro 6 regulations. The turbocharged direct-injection units are also up to 15 per cent more fuel efficient.
Powered by the 2.0 TDI 150 PS, for instance, the new Alhambra’s fuel consumption is 57.6 mpg with 130 grams of CO2 per km. In the UK, the 2.0 TDI engines will be offered with 150 PS and 184 PS (torque 380 Nm). A 1.4 TSI petrol engine delivering 150 PS also joins the fold. All engines can be combined with the DSG dual-clutch automatic transmission, which in its latest generation also boasts a fuel-saving coasting function.
The new Alhambra comes with a new generation of Seat Easy Connect infotainment systems. These include high-resolution touchscreen displays. New to the line-up is the Blind-Spot Sensor, which warns of unseen vehicles when changing lane.
Also new in the Alhambra is DCC (Dynamic Chassis Control).
The Alhambra’s design has been subtly updated. New rear lights with LED technology display Seat’s light signature, while the new brand logo sets into the modified front grille along with new wheel designs.
The interior comes with new trim colours, the steering wheel design is taken from the Seat Leon and some of the control elements have been redesigned. The keyless entry and start system is also available.
The new Alhambra will arrive at dealerships this summer, with UK pre-ordering starting at the end of May. 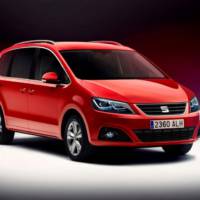 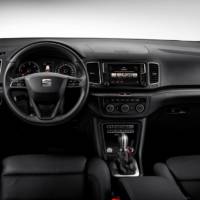 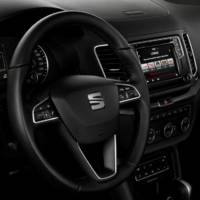 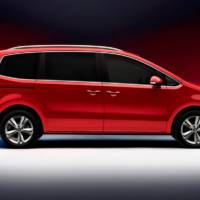 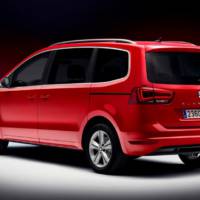 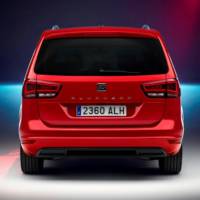 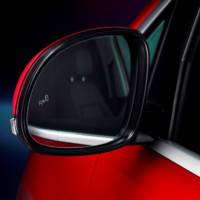 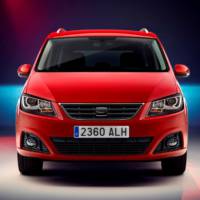 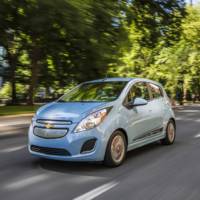 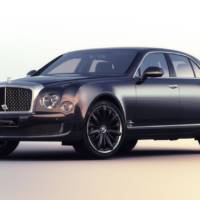