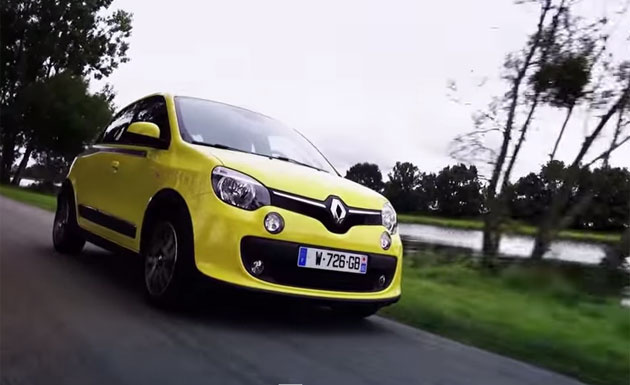 AutoExpress recently tested the Renault Twingo, unveiled for the first time during Geneva Motor Show. The British magazine tested the car and concluded that the new Twingo is a real rival for the Fiat 500 and a real urban car.
2015 Renault Twingo comes in a choice of four vibrant ‘pop’ colours (light blue, white, yellow and red). Other cues are heavily inspired by the Renault 5, including the rake of New Twingo’s rear screen and its prominent shoulders which are redolent of the rear-engine Renault 5 Turbo.
EuroNCAP recently tested the new Twingo, which managed to score only four stars, because of its lack of autonomous braking system. 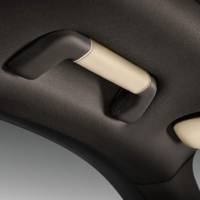 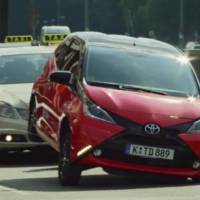 NEXT 15 Sep 2014
This could be the best car commercial