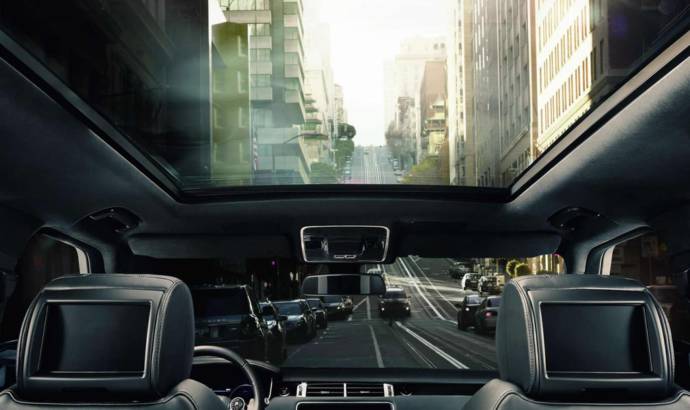 Land Rover has officially unveiled the 2015 MY Range Rover and Range Rover Sport. According to the British car manufacturer, both cars will be available on order starting today.

The Land Rover engineers have managed to squeeze an extra 40 Nm peak of torque from the 4.4 liter SDV8 engine which now can deliver 740 Nm peak of torque between 1.700 and 3.300 rpm. The engine will deliver 339 horsepower which are sent to the rear wheel via an eight speed ZF automatic transmission.

Last, but not least are the InControl Remote and InControl Secure systems which now are available as standard. Both systems provides services such as SOS Emergency Call, Optimized Land Rover Assistance, Wi-Fi and the possibility to track the vehicle in case it’s stolen. 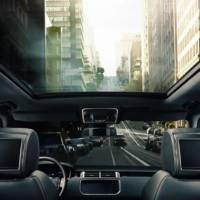 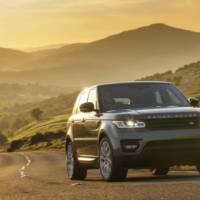 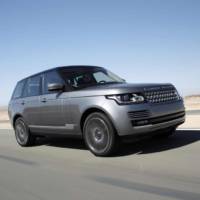 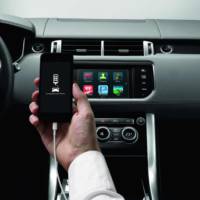 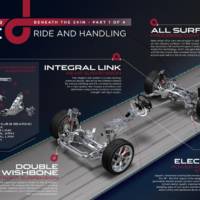 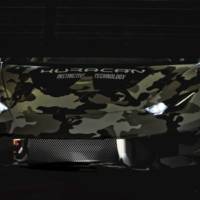