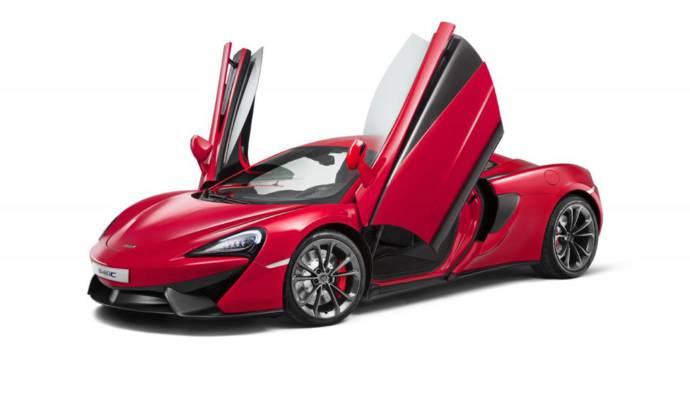 The 2015 McLaren 540C was officially revealed at the 2015 Shanghai Auto Show. This is the second member of the Sports Series lineup and comes with a design that is hard to distinguish when placed to a 570S.

There are a couple of subtly revised aerodynamic accessories and new wheels, but in the end, the car is the same. Inside the cabin, the McLaren 540C has premium leather upholstery, and a seven inch infotainment system with Bluetooth connectivity and GPS navy.

Thanks to a start stop system, the McLaren 540C can return 9.2 liters per 100 kilometers with CO2 emissions of 258 grams per kilometer. 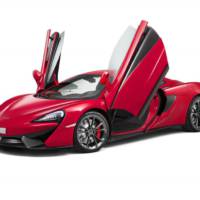 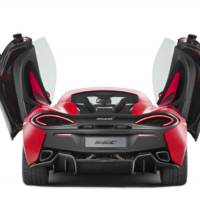 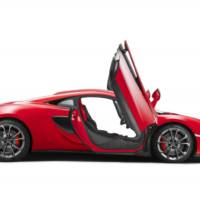 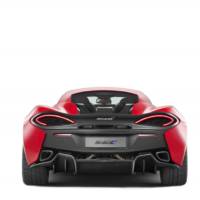 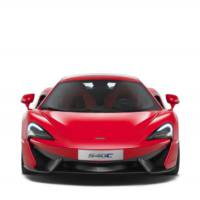 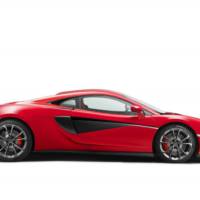 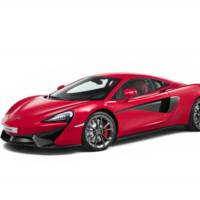 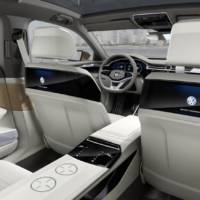 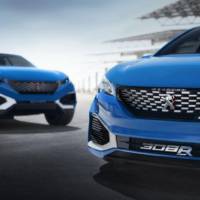