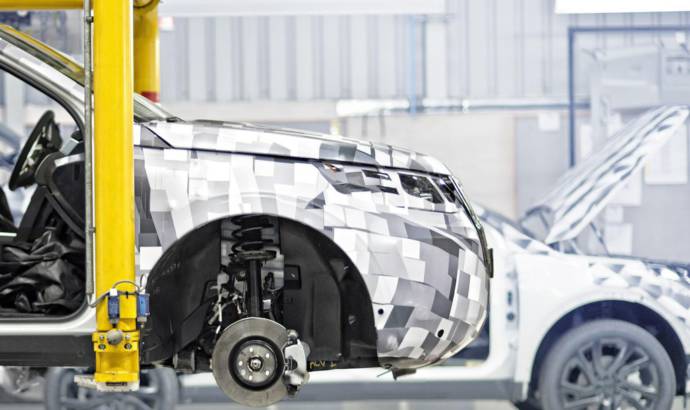 2015 Land Rover Discovery to be produced in Halewood

The current generation Land Rover Freelander is at the end of its career. The compact SUV will be out of production at the end of this year, leaving room for its succesor, the 2015 Land Rover Discovery, already anticipated by a series of teasers.
As you would expect, the new Discovery Sport production will be managed by the same Halewood facility in England. Land Rover already announced it will invest 200 million pounds in the factory, modifying the assembly line and creating an additional 250 jobs.
In the official press release, Jaguar Land Rover Halewood Operations Director Richard Else said “I am delighted to be welcoming the new Land Rover Discovery Sport to Halewood. Its arrival has been a further boost to the region and to our committed and loyal workforce who are all passionate ambassadors for this great company." 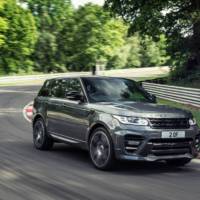 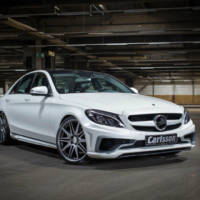