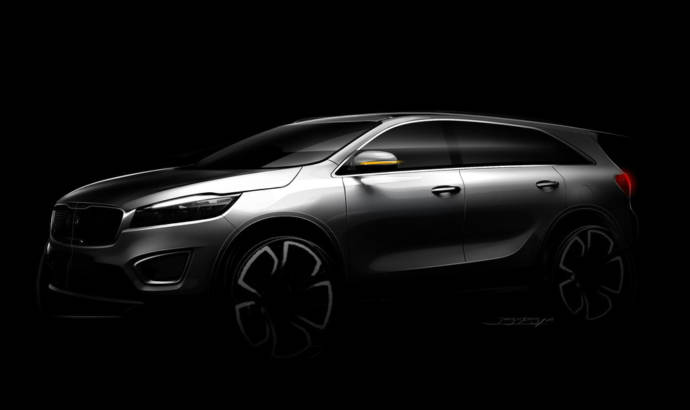 Third generation kia Sorento will officially debut at the end of august on South Korean market.
The 2015 Sorento will then make a public appearance during Paris Motor Show in October to finally reach the showrooms at the end of this year.

Kia is preparing the debut of its top of the line SUV with a few teaser image, meant to anticipate the aggressive design of the car. The front end will be bigger and it will use the „tiger nose” signature. The design language will be influenced by three design studious, one in South Korea, one in Germany and one in United States.
All of them will work together to create de new Sorento`s design, also using some line form the K900 and Cadenza models.
Set to grow in size, the 2015 Sorento will still offer seating for seven. The engine range will also include a hybrid version. 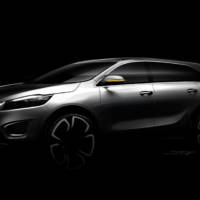 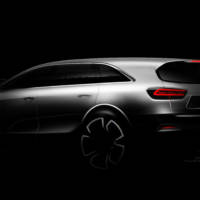 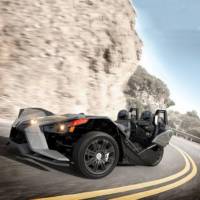 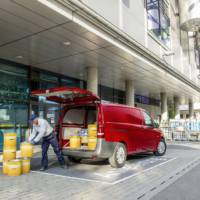