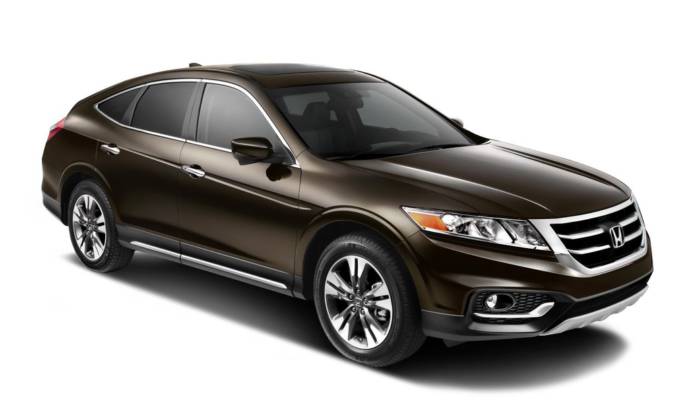 2015 Honda Crosstour recall issued in US

To improve its image in US, Honda decided to make a voluntary recall for the 2015 Crosstour model, as it signaled a safety problem that could affect its passengers. A total of 1,252 model-year 2015 Crosstour vehicles in the United States to replace one or both of the side curtain airbags, free of charge.

No crashes or injuries have been reported related to this issue, which was discovered through quality analysis at the inflator tube supplier.

As we said earlier, the recall was issued to encourage all owners that purchased an affected vehicle to take it to an authorized dealer as soon as they receive notification of this recall from Honda. Mailed notification to customers will begin in late January 2015. 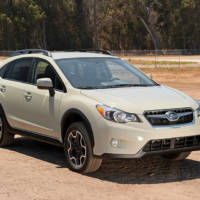 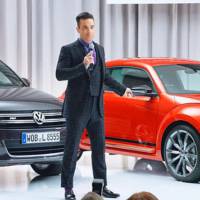