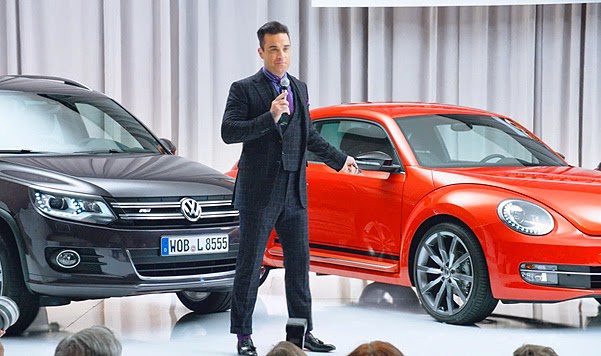 Most of auto manufacturers use to associate their names with famous singers and actors to better promote the products and to appeal to a large mass of public. Volkswagen made the most important transfer at the beginning of this year.

At a press conference broadcast on TV, Europe’s largest automaker presented a English superstar from the international music scene as its new marketing manager: Robbie Williams. He is the key protagonist in the multi-channel advertising campaign for the new “Club & Lounge” special models which Robbie Williams also unveiled during the announcement.

Volkswagen is promoting the new “Club & Lounge” special models under the motto “Wie gut klingt das denn?” (meaning "How good does that sound then?").  From the up! and the Golf family to the Beetle and the Tiguan – in total, there are nine models to choose from. Advance sales started on December 18 and the special models will be in the showrooms from January 2015.

“Marketing manager at Volkswagen – Wie gut klingt das denn? For me, it’s a big change. It’s stepping out of the world of pop into a proper job”, is how Robbie described his new assignment at Volkswagen. 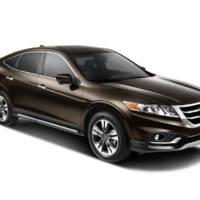 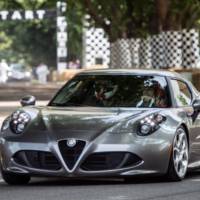