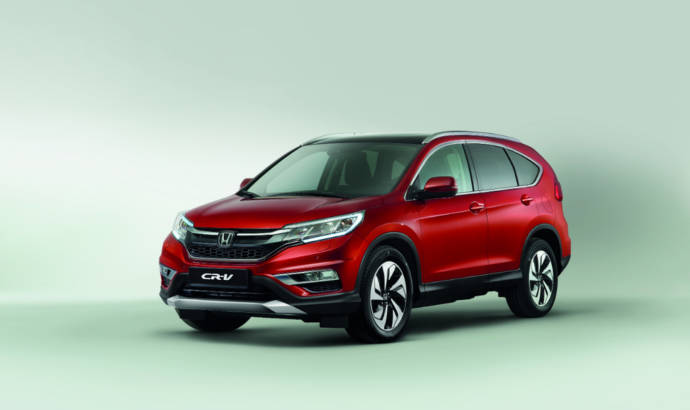 2015 Honda CR-V will be equipped with i-ACC technology

Honda will get one step ahead of Volvo with the introduction of its new Intelligent Adaptive Cruise Control (i-ACC), capable of foreseeing and automatically reacting to other vehicles ‘cutting-in’ to the equipped vehicle’s lane.

The safety tech will be introduced on the new CR-V facelift, the car that is scheduled to make a public appearance during this year Geneva Motor Show. The system uses a camera and radar to sense the position of other vehicles on the road. It then applies an algorithm to predict the likelihood of vehicles in neighbouring lanes cutting-in by evaluating relations between multiple vehicles, enabling the equipped vehicle to react quickly, safely and comfortably.

The new i-ACC system is able to compute the likelihood of a cut-in up to five seconds before it occurs, and is therefore designed to react very smoothly so as not to startle the driver, who might not yet be aware of the imminent cut-in. In this case the system applies just a mild brake initially, with an icon appearing on the driver display, informing the driver why a slow-down occurs. It then proceeds to apply a stronger brake to adapt the velocity to keep a safe distance.

The new i-ACC technology is the result of an in-house Research & Development project undertaken by an international Honda team in Europe and Japan, specifically designed for European roads. Research into driver behaviour to develop the algorithm was carried out across Europe. 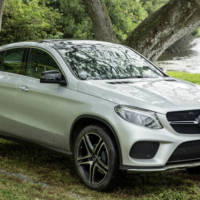 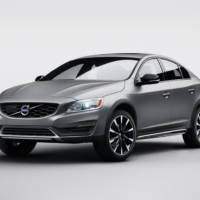