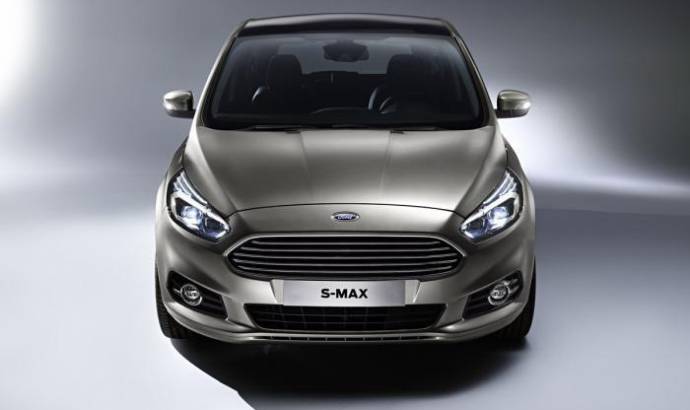 Ford has officially unveiled the 2015 S-Max MPV. As you may know, the new U.S.-based car will be showcased at the 2014 Paris Motor Show.

On the outside, the 2015 Ford S-Max comes with a chrome trapezoidal radiator grille and sculpted headlights. The new S-Max comes with power-folding seats on the second and third rows and the hands-free boot lid, a technology implemented for the first time on Ford Kuga crossover.

Furthermore, Ford has installed new side airbags at the back, an electronically adjusted steering column and heated/cooled massage front seats.

According to rumors, under the hood of the 2015 Ford S-Max MPV will see a 2.0 liter TDCI engine rated at 118 horsepower mated to a six speed manual transmission. The 148 HP and 177 HP version of the same engine will be available either with a six-speed manual or with a dual-clutch automatic.

On the petrol side, buyers will get the 1.5-liter EcoBoost unit rated at 158 horsepower and the 2.0-liter EcoBoost which can deliver 237 horsepower. More than that, the new MPV is expected to be offered with a four-wheel drive for the first time. 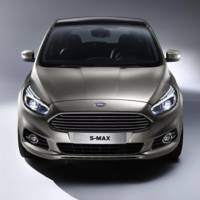 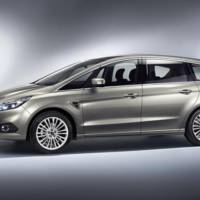 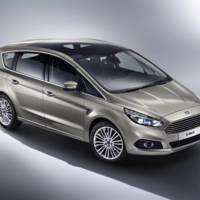 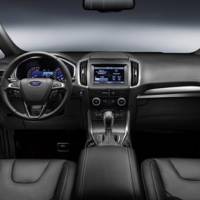 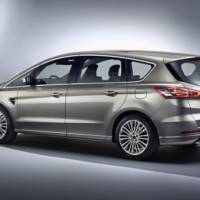 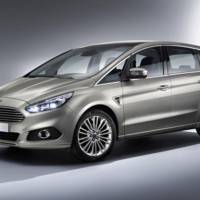 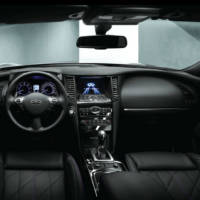 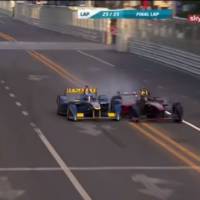