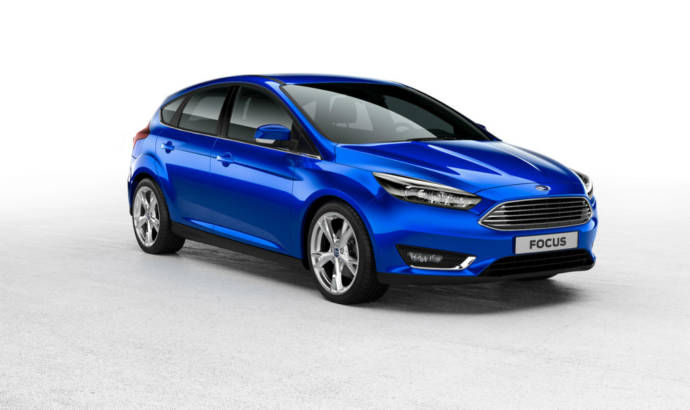 AutoExpress had the chance to test the 2015 Ford Focus facelift in Malaga, Spain, during the international media test drive sessions. Their first impressions on the compact car were published in a short movie, describing how the new Focus feels on the inside and when it’s driven on the twisty roads.

Ford has crafted an advanced Focus with a redesign that reflects the One Ford global design language that carries through the new Mondeo and Fiesta.

When redesigning the interior of the new Focus, Ford listened to consumer feedback and responded with a more intuitive layout, complemented by a steering wheel and central stack with fewer controls and switches. 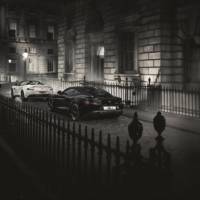 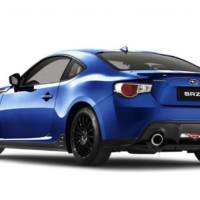