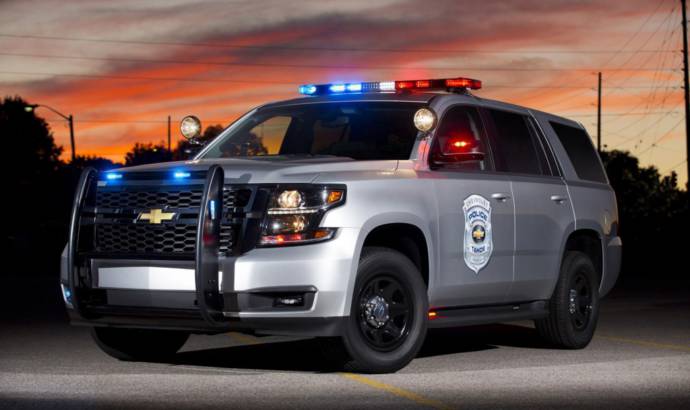 The 2015 Tahoe PPV features an all-new interior, exterior and EcoTec3 powertrain, while offering the same basic dimensions, sturdy body-on-frame architecture and versatility that made it the best-selling Chevrolet police vehicle for the last several years.

The carryover dimensions allow a seamless transfer of law enforcement equipment used in current Tahoe PPVs. The Tahoe will remain the largest police vehicle on the market designed with driver comfort in mind. It has additional space in the rear seat, which provides more leg room and easier access to individuals and equipment in the back seat.

With the EcoTec3 powertrain, the 2015 Tahoe PPV offers more power, 355 horsepower and 383 lb-ft of torque and improved acceleration. The engine is mated to a Hydra-Matic 6L80 six-speed automatic transmission with a unique police-service calibration that supports pursuit performance.

The 2015 Tahoe PPV was developed to deliver a more controlled ride with improved steering and braking responsiveness compared to previous models. A strong, fully boxed, perimeter frame supports payload and trailering capability that body-frame-integral SUVs can’t match. With the addition of electric power steering, the Tahoe has precisely tuned responsiveness needed in pursuit situations. The increased payload allows law enforcement to carry all equipment that they may need for any job.

The Tahoe has a standard 730-CCA Auxiliary Battery, which allows officers to power their equipment, including radios, video cameras and laptops, when the vehicle is not running, avoiding drain on the primary vehicle battery. The vehicle also has a 110V power outlet and USB input.

The new Tahoe will be built at GM’s Arlington, Texas assembly plant. The 2WD pursuit and 4WD special service models will be available for order in the first quarter and the 4WD pursuit vehicle in the second quarter of 2014. 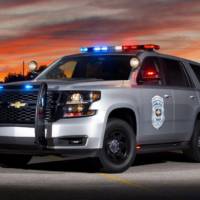 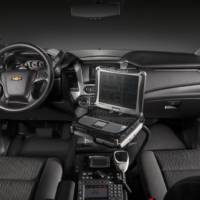 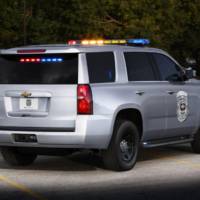 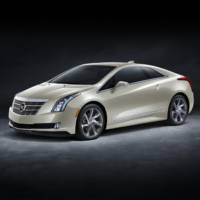 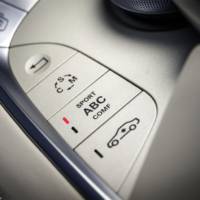