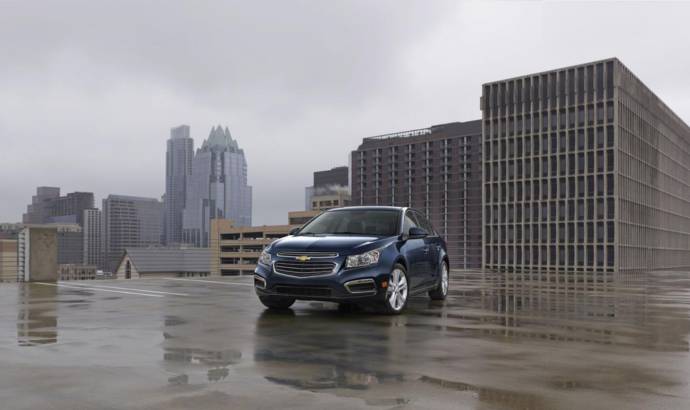 Chevrolet has officially revealed today the all-new 2015 Cruze facelift, ahead of the international debut scheduled for next week at the 2014 New York Auto Show. On the outside, the 2015 Chevrolet Cruze facelift is coming with a dual port grille, LED daylight running lights, revised taillights and an updated color palette.

For now, Chevrolet officials declined to mention any powertrain changes which mean that the engine lineup will be the following one: 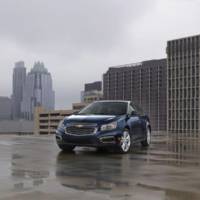 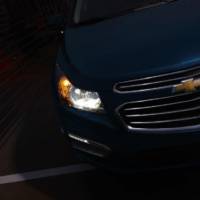 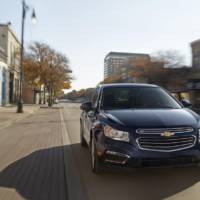 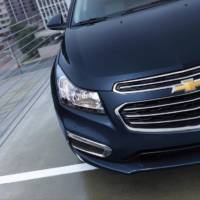 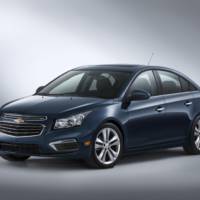 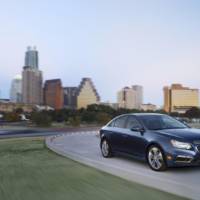 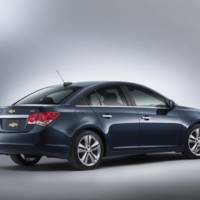 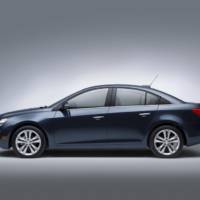 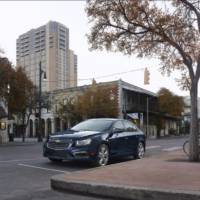 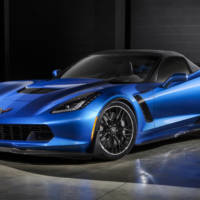 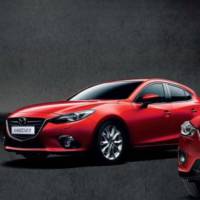