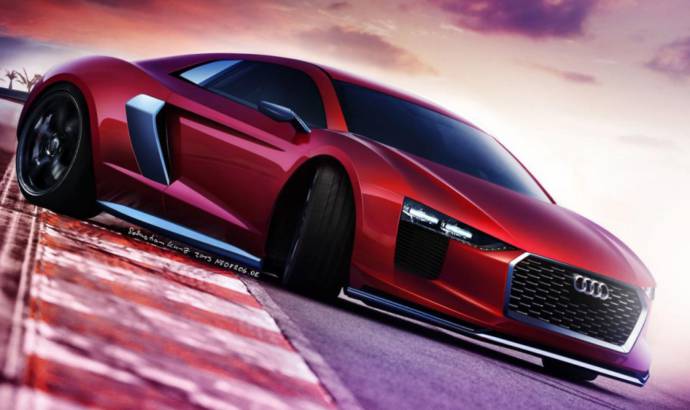 Sebastian Kunz is a 28 year old designer who released the first renderings of the upcoming 2015 Audi R8 supercar. According to the young designer, his inspiration come from the newly Nanuk Concept.

As you already know, the German prototype was officially unveiled at the 2013 Frankfurt Motor Show featuring a special exterior design. The young designer has drawn a supercar with futuristic look. The front end of the model is dominated by the radiator grille and by the large air intakes. At the back we see angular side blades and, of course, massive alloy wheels.

According to some rumors, the 2015 Audi R8 will feature the brand new Matrix LED headlights and a couple of Le Mans accessories.

Under the hood we could see a 4.2 liter V8 unit with 450 horsepower and a 5.2 liter V10 engine with 570 horsepower. Despite the power upgrade, the upcoming Audi R8 will be more fuel efficient. It will use start-stop technology, the cylinder deactivation system and a lot of carbon fiber and carbon fiber reinforced plastic elements to keep the weight low. 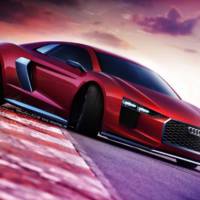 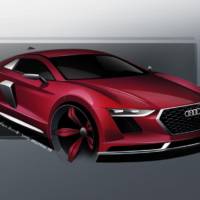 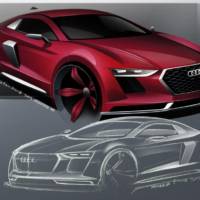 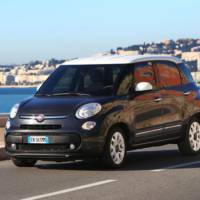 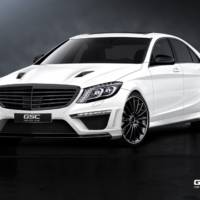