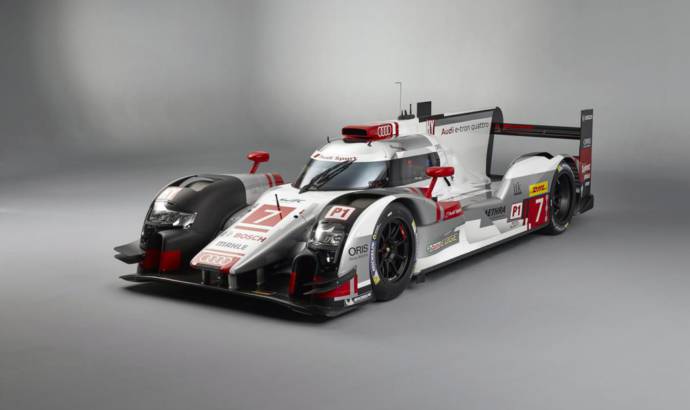 Audi Motorsport has officially unveiled the new 2015 Audi R18 e-tron quattro model that will compete in the FIA World Endurance Championship. The new version of the car is a modified version of the last year’s model that managed to take the crown at Le Mans.

In addition, we see a new front wing, hood and engine cover. According to Audi, the engineers have prepared two body configurations. The engineers were also responsible for doubling the amount of energy from two to four mega joules per race lap at Le Mans. More than that, the electric motor is now delivering 272 horsepower and the encapsulated flywheel energy storage system can now store 700 kJ, 17% more than the 2014 car.

The new Audi R18 e-tron quattro has 870 kilograms (1,920 pounds) and can consume 2.5% less fuel per lap than last year in order to comply with the new FIA rules. The combustion engine is the same V6 4.0 liter TDI with 558 horsepower. 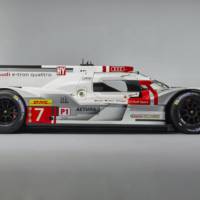 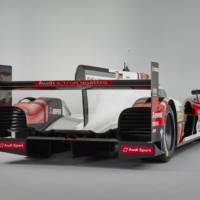 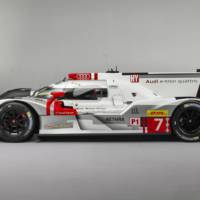 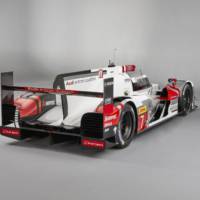 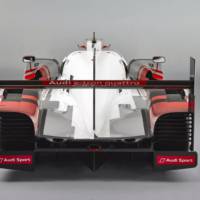 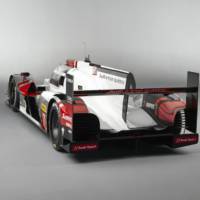 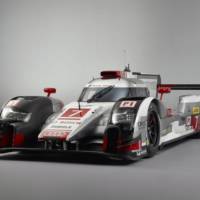 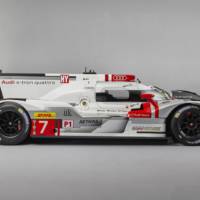 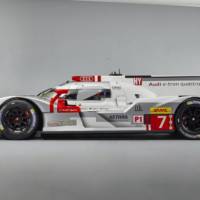 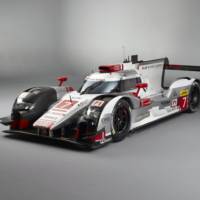 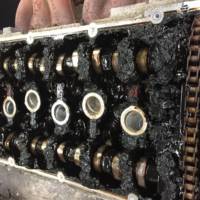 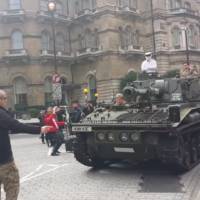 NEXT 22 Mar 2015
Video: Bring Back Clarkson 1M petitions have arrived at BBC with a tank