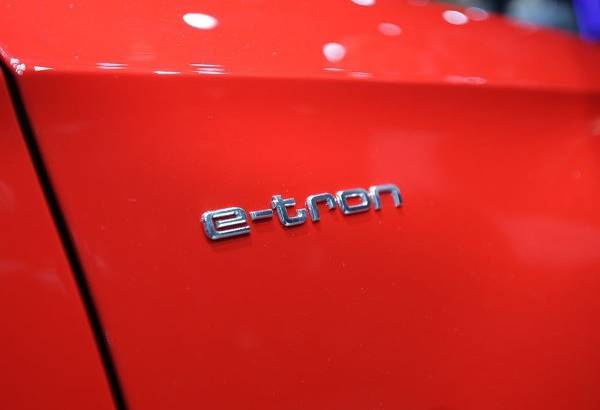 The current generation of the Audi Q7 has been on the market since six years, and in 2015, the German manufacturer will come with a new model. Until then, our colleagues from CarAdvice of Australia have managed to talk with Andrew Doyle, Audi’s local managing director.

According to Audi official, the Germans are planning a Q7 e-tron plug-in hybrid. The eco version of the full size SUV will come sooner than the upcoming generation.

Doyle didn’t give any details about the power train but we can be sure that the Ingolstadt SUV won’t come with the 1.4 liter TFSI 150 HP combined with the 102 HP electric motor, the configuration found on the A3 e-tron.

More than that, Andrew Doyle has told that the upcoming Audi Q7 e-tron will reach production phase after the A3 e-tron will go on sale. "I don’t see it as a major thing for us. We’ll launch with A3, followed by Q7…", said Doyle.

"It is still doing quite well actually, worldwide and in Australia" said Doyle about the current Q7 generation knowing that the Volkswagen Touareg and Porsche  Cayenne will get a new generation next year. 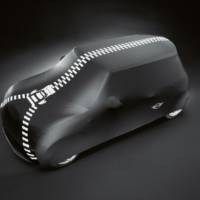 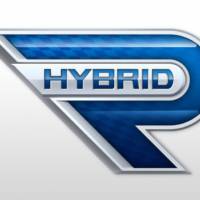