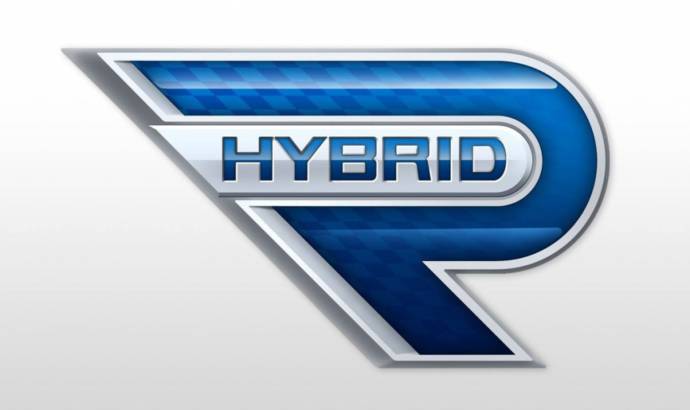 Toyota will unveil at the 2013 Frankfurt Motor Show the Hybrid R Concept. The prototype was developed with the help of the BMW and represents the upcoming power train philosophy that Toyota will use.

"At the forthcoming 2013 Frankfurt Motor Show, Toyota will present an exciting new concept that brings Toyota Hybrid System-Racing technology to the road (and track)", said Toyota in the statement. Along with this phrase, the Japanese car maker has released a picture with the Hybrid R logo.

According to some rumors, the Hybrid R Concept will come as a sporty coupe and will preview the revive of the Supra model. 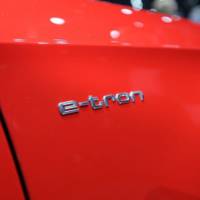 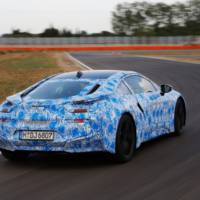